Awaken a lost civilization in this amazing virtual reality adventure

Land’s End is an incredible virtual reality adventure in which you explore spectacular landscapes to awaken a lost civilization.

Built exclusively for the Samsung Gear VR, the game combines our ambition to bring together interactive storytelling with new technology to create a compelling, immersive experience.

The reception of Land’s End was quite stunning. In addition to being played and enjoyed by people across the globe, it received positive coverage in renowned gaming and tech publications, including Polygon, WIRED and Tech Insider.

The project began as an investigation into new techniques for interaction and navigation in VR – what we initially thought would be a short piece of work following completion of Monument Valley. We saw the potential of mobile, wires-free VR and game control design based on head-tracking, and settled on the gaze-based mechanic that became the basis for Land’s End. Without a controller to distract you, or wires to tether you to a computer, the sense of freedom is huge. What began almost as a short diversion soon became a serious project, as we began to recognise the capabilities of this new medium. 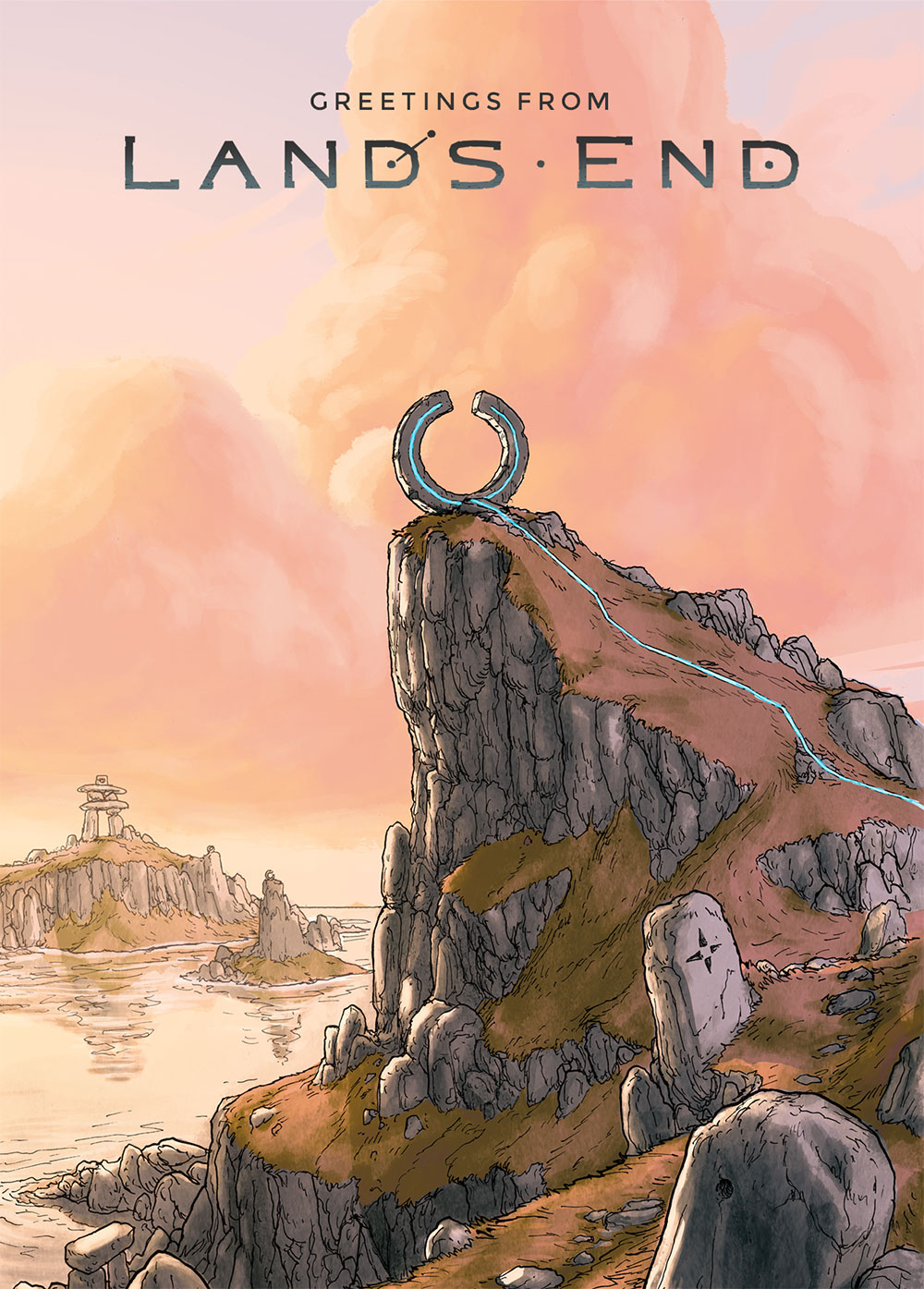 The most powerful thing about wearing a VR headset is the sense of presence, so with Land’s End we’ve been able to create a world that invites you to enjoy its surroundings and discover its possibilities.

The landscapes in the game were inspired by beautiful, isolated regions from around the world, from the soaring cliffs of northern Europe to the harsh beauty of the Sahara, and neolithic sites and artifacts such as Stonehenge. In an exploration through five worlds filled with these incredible, soaring landscapes, the player is tasked with awakening an ancient civilization using the power of their mind.

Land’s End was designed specifically to take advantage of the unique strengths of mobile VR. We believe a beautiful, hands-free experience that you can play and share anywhere without being tethered to a PC is going to be pivotal to the overall success of this new medium.

Land’s End is ustwo Games’ first complete game for VR. With over a year in research and experimentation, we feel that we’ve captured close to the full potential of the platform – and continue to create experiences designed for and perfectly suited to the hardware.

“If you could live in a sunset, this may be what it feels like.”WIRED

“As if I was an omniscient god rampaging his way through Stonehenge one rock puzzle at a time.”Fast Company

“One of the best VR games so far.”Polygon 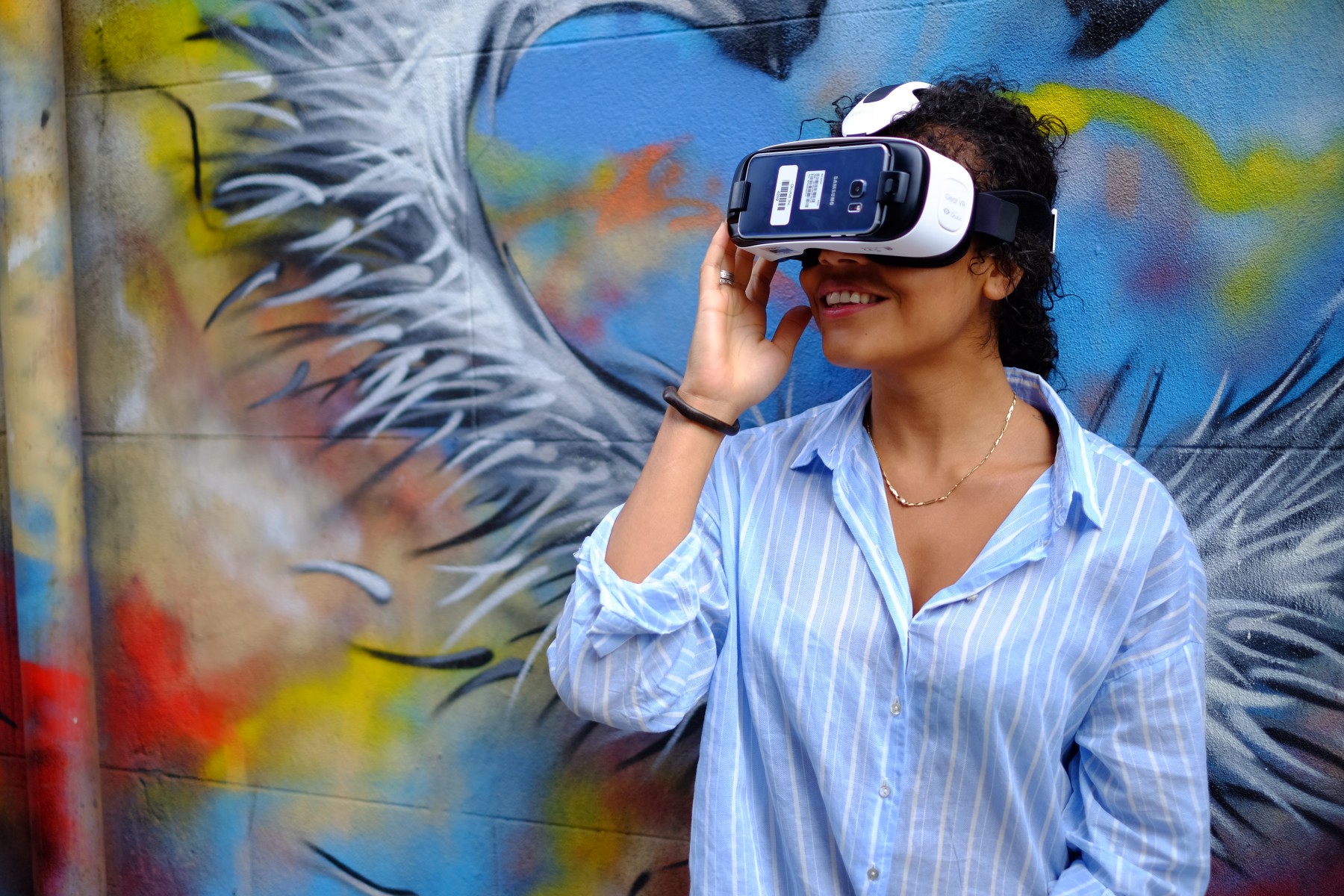 We create emotional journeys, from AR to VR and games.