In the nineties, you could go to arcades and movie theaters to experience the future of gaming: Virtual Reality (VR). You would step up onto this enclosed circular platform, put a huge awkward contraption on your head, and blast away pixelated foes with your ultra-futuristic joystick.

VR has had its ups and downs since then (a lot of down through the 2000s), but accessibility, better technology and a decreasing price point has seen it grow a whole lot in the last five years. With the fast development of smartphones, headsets are now sleek, functional, and still improving in great strides. Although VR’s development has mostly been pushed by the entertainment industry, its growth and improved quality has also opened up countless practical applications for it, beyond entertainment. From heavy industry to education to healthcare, the possibilities seem endless.

We’ve taken part in a number of exciting non-entertainment VR projects, and most recently we paired up with industry heavyweights, Alfa Laval. Alfa Laval recently built an immense new test and training facility in Aalborg, Denmark that they wanted to show to a greater number of people in a more immersive way. We were able to model some of the facility for VR, which allowed Alfa Laval to exhibit the inner workings of their massive machines without so much as removing a single screw or side panel. Users were able to see the components of the machines as exploding drawings for a more immersive and informative experience. Better yet, Alfa Laval was able to demonstrate their expansive space without having international clients travel all the way to the site. Both the environmental and financial costs of showing the facility and its machines were greatly diminished. You can read a detailed article on this project’s design process here.

There are many dangerous industries in the world where small mistakes can cost lives. Think of nuclear reactors, mining shafts, oil rigs, or even surgical operating theaters. Proper training for employees can be costly and hazardous, but absolutely crucial. Some companies are forced to build large expensive simulators, while others have to perform training in the field. The potential of VR is pretty obvious. It is mobile, reprogrammable, far less costly, and not dangerous. In many ways, it’s also more immersive. VR offers the possibility to display rich, integrated information about all the components of the subject within the virtual world. Users could listen to audio guides that help them learn as they examine a virtual patient or repair digitised engines.

Beyond practical training, VR offers a whole lot of possibilities in terms of more general education. It’s very difficult to explain in words just how real it feels to be in a contemporary VR environment, just the same as it’s very difficult to explain in a textbook what it’s like to be in Ancient Rome. But VR has the capability to do just that. A whole classroom of students could explore the eras, see the world on a microscopic scale or learn to fix a car, all virtually. There’s obviously huge potential with VR for educational purposes. 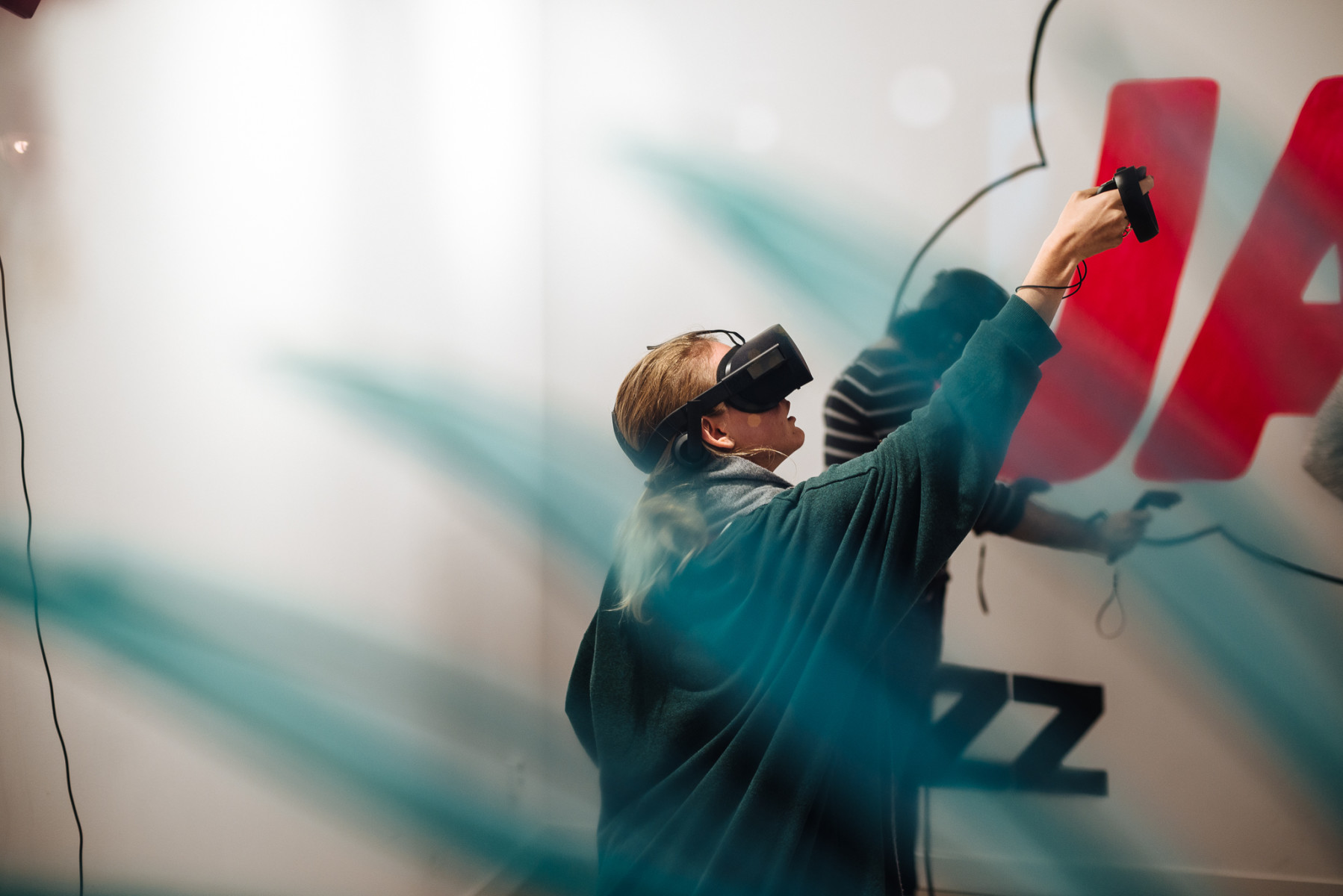 In our recent book on Autonomous Vehicles (AV), Humanising Autonomy, we considered some of the challenges about the interaction between passengers and vehicles. There are innumerable challenges associated with the integration of AVs into our lives, but VR has potential for testing scenarios in order to weed out some of the possible problems. Instead of building a test track or testing Autonomous cars on public roads, which are both impractical, testing could be done without danger and for a fraction of the cost by using VR. Since AVs are programmed, many of the elements of the AV experience could be mimicked for a user. You can read more on this in the ‘How Do We Test The Untestable’ section of the free-to-download Humanizing Autonomy or have a look at our blog post exploring electric vehicle sounds. There are huge possibilities in creating user testing scenarios that could be performed in VR. 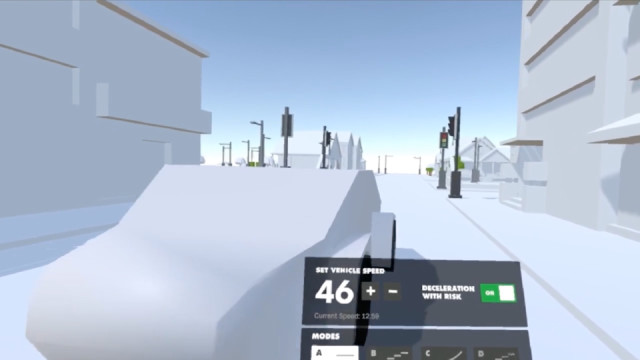 DESIGNING FOR THE PRESENT, GROWING IN THE FUTURE

At the moment, the majority of people have never tried VR, and it takes time to get used to the sensation and controls. The same was true for the PC some thirty years ago – most people didn’t really understand how files were stored and how the mouse worked. But now, it’s mostly common knowledge. Through our user testing, we found that first and foremost, we need to make the experience as intuitive as possible for newcomers to take advantage of the technology, which is something we have a lot of experience with. We see VR as being as common as the PC in the near future considering all the possible practical applications it presents. Therefore, we’re very invested in making the technology accessible and useful.

HOW DO WE FIT INTO THE PICTURE?

ustwo has always taken on the challenge of creating real value from emerging technologies, and VR beyond entertainment is no different. As an example, for Alfa Laval we managed to create a product that goes beyond a simple publicity stunt. It has allowed the company to show their machines in a way that wasn’t possible before and that has reduced their expenses. We’re really excited to explore all the potential that VR offers, and this article just scrapes the surface. There are many more industries where VR can be used, such as mental health treatment, real estate, and tourism, among others.