For every breakout success story – Facebook, WhatsApp, Uber or Instagram – there is a catalogue of dismal, and not-so-dismal, failures. We're all accustomed to the concept of 'failure' with digital products, and there's been a lot of discussion about what it means. For the first ustwo Thinks event, we wanted to look at why products fail and what differentiates those that succeed.

We invited forty people to our London studio to hear a panel discussion between four incisive thinkers: Jules Coleman, co-founder of Hassle, George Berkowski, entrepreneur and author of How to Build a Billion Dollar App, Eileen Burbidge, partner at Passion Capital and Tim Kim, Head of Product at ustwo.

Fortified with an amazing espresso martini (or two), we had a wide-ranging discussion moderated by Collin Lyons, Head of Project Delivery at ustwo.

Before the discussion even began, a raise of hands showed that virtually everyone in the audience had at one time worked on a product, or at a product-led company, that had experienced a significant failure.

Almost all of those people agreed that there was something meaningful they could have done to avoid it. With that setting, from a such a broad cross-section of industries and approaches, Collin's suggestion that each experience of failure was 'an opportunity' set a recurrent theme for the debate.

What do we mean when we talk about failure and success? Tim outlined the difference between a failure as a result of an experiment – an idea you tested to find out precisely whether it would work, or not, and the simple failure of something you expected to succeed. This difference is key when working with a genuinely experimental mindset, where proving or disproving a hypothesis through failure can be equally valuable.

But some business failures are obvious to all – and clearly not intended as an 'experiment'. Jules suggested Fab.com’s precipitous rise and fall was due to explosive growth and a massive influx of investment before ‘they’d really nailed their business model. Being a UK startup,' she said, 'we know we have less funding than our US counterparts, and so the story goes that we spend it smarter, we’re leaner – and there is a grain of truth in that. You can have 330 million, and if your core business model doesn’t make sense, you’ll fritter that away.'

Eileen agreed with Jules, saying that 'being early can be as bad as being late. And having the most capital, being the most funded, doesn’t necessarily guarantee success.' Her own experience made her think that ‘the definition of failure is closely related to the context and expectations placed on something in the beginning,' going on to describe her involvement in the failed Apple Newton PDA project in the mid-nineties. Initially hyped as a device for everyone to carry in their back pockets, the commercial and technological realities of the time meant it was a serious flop. Nobody could afford 2,000 dollars for that type of product. Working to develop internet connectivity for the device led to the criticism (and now witticism) that 'no-one is going to surf the internet on something this small', but despite this product's failure, it was remarkably prescient, showing the way forward – twenty years too early – for personal mobile devices that are now ubiquitous. 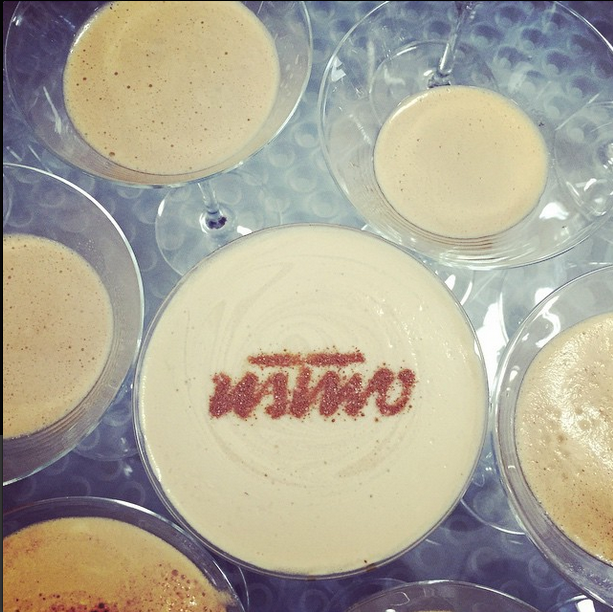 Asked 'what’s a failure that you’re proud of, and what did you learn?' the panel talked through several examples.

George said of Hailo, and tech companies in general, that 'even though your idea might have been great in year one, year two, the same idea may not be relevant in year three. The internet and mobile world moves ridiculously quickly.' The need to constantly evolve and respond to change – whether that's new competitors or the availability of a new platform – was a common theme throughout the evening.

Jules talked about Hassle's decision at the end of 2012 to switch focus from offering a wide range of local services to just one – cleaning. This marked the turning point for the business. Although it meant an acceptance of failure, and a painful decision to scrap a lot of what they'd built, the focus on one thing led quickly to success.

Collin brought the discussion round to the notion of ‘embracing failure’, and the recent use of language around this sparked by lean experimentation. Jules felt that to be an entrepreneur you need to bring a balance of grit, determination and gut feel so that when you hit an obstacle ‘you’re not packing up and going home.’ On the other hand, she thought that being too embracing of failure – thinking ‘well it just happens’, and not examining why it was a danger for any company. Eileen rejected the use of 'embracing' as something to be done with our failures, as it implies holding on to it. 'The best thing to do,' she said, 'was to learn from it and move on.'

One question from the audience asked panellists whether it was sheer scale of ambition that could lead products to fail. Was it the need to create ever bigger businesses as funding rounds come in that brings ultimate failure? Eileen disagreed, referencing the space programme and saying 'you have to have ambition … If it fails then it's more from hubris, or a lack of self-awareness.' Jules talked about the potential burden of large-scale funding, raising expectations and possibly making things more difficult.

Asked 'how do you manage the fear of failure?' by an audience member, George spoke first to say that 'I don't think any of us have a fear of failure, as such – it's more trying to get to the next milestone of what a product is delivering and having the right numbers to go after it.' His perspective on this, as someone creating their own product, was contrasted by Eileen with the experience of people working at a salaried position within a big company – perhaps on an R&D project or experiment – where it is all about expectation management and the possibility of personal development whether the product succeeds or not.

Assuming that you’re trying to be innovative, disruptive or at least interesting, if you are not fearful or afraid of failure you’re probably not being ambitious enough Eileen Burbidge 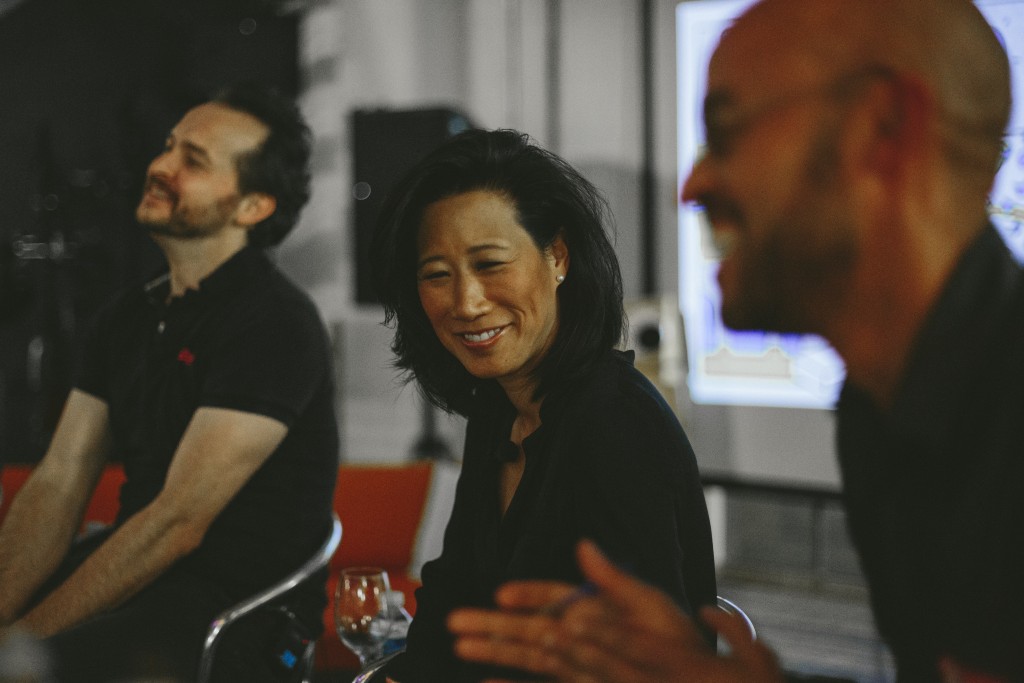 Tim returned to the idea of two different types of failure. One to avoid, where you go into something without real care, and come out without reflecting on it and the alternative – ‘when experiments are planned and are rigorous, then an outcome that is a ‘failure’ is a good thing – that’s what people mean when they say fail fast and fail often.’ Failure as part of experimentation like this forms part of a solid methodology for developing great products.

George followed on this theme, saying that 'calculated failure is good. It just means good testing.' He argued that testing needn't disturb your customers, and that you should simply be smart about where and how you test new features.

One key point of agreement on how to manage and face up to failure was to ensure you put your best people on your hardest projects. Careful hiring and a strong belief in feedback and self-criticism are essential for managing and, hopefully, avoiding the possibility of failure. George pointed out the value in outlining at the start for a project what disaster looks like, giving people an understanding of how, if it happens, you will mitigate it and get out of it.

To conclude the discussion, Collin asked the panel for their advice on building products for success. Eileen felt that the main thing was to focus on what you are trying to achieve, rather than on how to mitigate failure. George said that a conscientious focus on your customer should be central. Rather than talking to a small, self-selected group of people you know – ‘talk to five hundred, talk to one thousand people about your idea’.

Tim’s advice was to highlight an eye-opening study showing that a survey of failed startups gave a figure of 42 per cent who hadn’t found a market for their product.

Jules said that working in a startup you have to be prepared to look at the numbers and see when your assumptions are shown to be wrong, and then to change the business model as necessary to fit the data you have.

The next ustwo Thinks event will be on 6 May – ustwo Thinks: Does Culture Create Value? If you'd like more info, drop us a mail at events@ustwo.com.