‘Frictionless design’ has become synonymous with ‘good design’. User journeys with cognitive and physical barriers that are minimised are on the surface very suited to our busy and distracted lives, it is true.

But it is time to acknowledge that frictionless experiences are affecting us, our interpersonal relationships and our societies and not always positively: We are trading a host of other benefits for efficiency. We need to combat the fiction that friction is always the enemy and put some effort back in to our designs, where appropriate.

‘Frictionless’ is not harmless

Some time ago I worked on digital product features to facilitate the loan applications process for a retail bank. Allowing applicants to borrow money speedily without time to reflect got me thinking about whether other types of experience that could be characterised as ‘frictionless’ might have negative personal consequences. One-click ordering of potentially unwanted goods on Amazon or the time-wasting that is a product of infinite scroll, swiping or loading mechanics on Facebook, Tinder or Netflix sprang to mind.

The frictionless sharing of content that is the lifeblood of social media businesses (at its extreme, the automated broadcast of whatever we are consuming) is also impacting our interpersonal relationships. We share in bulk for our own convenience and in recognition of the attention arms race online. We expect our friends to do a greater portion of the work of friendship by sifting through this indiscriminate tsunami to find and make the shares personal (a phenomenon described in this article as the ‘devolution of friendship’). It is debatable to what extent the ‘self-centred sociality’ this technical architecture fosters maps on to the kind of mutual obligations that we traditionally understand friendship to entail.

Frictionless design could also be leading us to pay less heed to the broader social consequences of our actions. In pushing a simple button for on-demand rides or deliveries, are consumers losing awareness of the complexity of the transaction – for both parties? For example, there are the friction-natured practicalities of managing expenses and tax that many Uber “driver partners” are handling for the first time (and that a wave of companies such as Levee are in turn setting out to de-friction). Then there's the bigger question of how the gig-like jobs that underpin many services characterised as ‘frictionless’ fit into the broader economy. It's a growing, and necessary debate.

So where did this obsession with being frictionless come from? The influence in web design at least can be traced to Steve Krug's seminal Don’t Make Me Think, a landmark book on usability. Its premise is that a good software programme or website should let users accomplish their intended tasks as swiftly as possible, with the minimal mental tax.

In the background, operational efficiency has been a human preoccupation since the industrial revolution, though handing tasks to machines or atomising them into repetitious actions that you can do on autopilot (think the Model T production line, or, even earlier, Adam Smith's pin manufacturing). 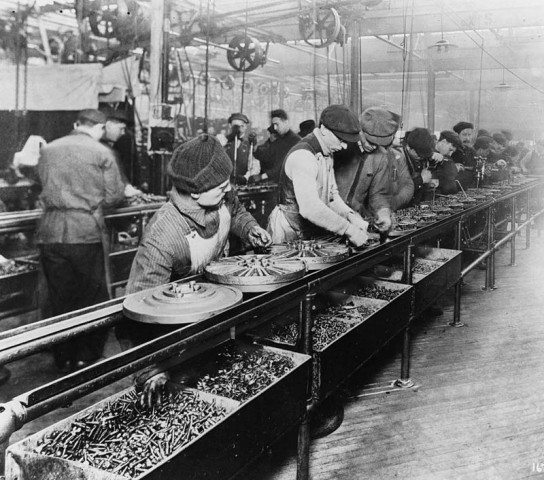 Now, one major part of the digital economy runs on getting users to produce more content (social media) whilst another benefits ostensibly from encouraging consumer transactions that are speedier, more frequent or larger and cheaper to fulfil (e-commerce). Krug’s book is therefore firmly part of the trajectory towards operational efficiency. However, whilst Krug champions the phrase ‘don’t make me think’, I believe we should facilitate rather more thinking as designers.

So how might we do that? Looking at the wider world for inspiration I have become a proponent of ‘productive friction’ in my work. There are plenty of examples in design and life where throwing a cognitive or physical spanner in the works achieves a better or more valuable outcome. 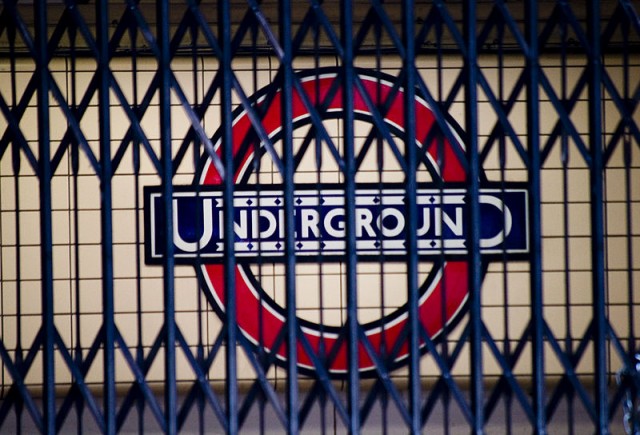 Consider the nuclear failsafe of having two decision-makers pressing the red button. Or what about the events that shake us from our habits, such as a subway worker strike in London that forced commuters to consciously change their route and in 5% of cases stick to the change because it was an improvement. The idea is also well-established in play theory. The computer games we like have balance. The challenge is not too easy, and not too hard.

These examples just point to the fact that however longstanding the human impulse to automate and streamline, friction (aka effort) can bring personal, interpersonal and social benefits, something that philosophical and religious traditions worldwide have stressed for time immemorial.

Applying some productive friction to the cases in digital design that I mention above where being frictionless can be problematic, might people and service providers benefit from the opportunity to weigh actions more carefully? The loan for example: I developed an idea for users to input their desired amount using a spinner, labelled with relatively small increments. It took a degree of effort and reflection to ‘spin’ your way up to a larger number corresponding to the repayment duration. Loaning responsibly could be to both the loan company and borrower’s benefit and not only through repeat, albeit smaller scale, custom from a solvent individual rather than one bankruptcy-inducing splurge. The UK last year introduced regulation of payday loans, which would arguably have been unnecessary had the sector been more responsible in the first place.

Project Pigeon was a personal project to find an area where friction could be (re-)introduced into navigation in a productive way. It started from a belief that using Google Maps regularly was preventing me from creating a mental model of London’s geography. The project approached wayfinding in a different way, facilitating engagement with a person’s environment by using a more conversational interface that gave bite sized directions and visual clues. 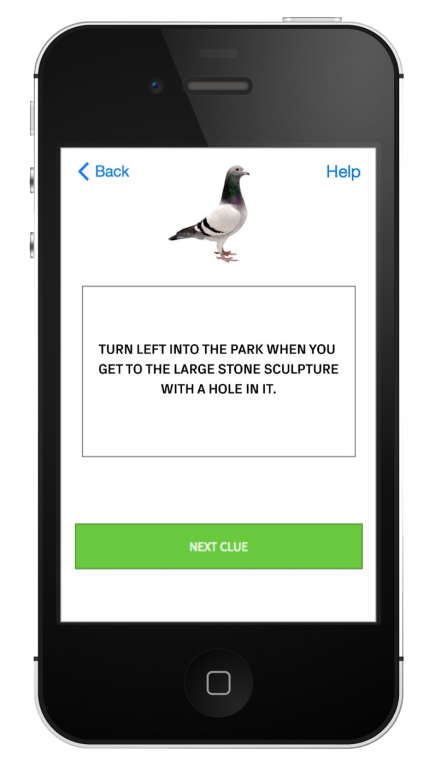 The screen’s content became secondary: What was around users was what mattered. Participants created a visual representation in their minds from directional cues such as: “Turn left after post box with graffiti on it.” When testing the prototype we found that participants could remember more landmarks that were on their route and give directions more accurately than the people who had used Google Maps.

Project Pigeon led to me to formulate the three principles below that I use to help guide my design.

1. Build in time out

Paradoxically, encouraging people to spend quality time away from your product can improve their experience and foster stronger cognitive ties to it. Time Well Spent is a worthwhile initiative that wants designers to respect users, if necessary by introducing friction where it helps them achieve their goals, even if it means less screen time.

Foster active thought: We have already seen it does not have to be in relation to a screen. It’s the opposite of encouraging sleepwalking into inappropriate loan, using friction to produce reflection. It’s also the opposite of creating dependency on a product. It’s what Steve Jobs, via Ian Bach, described as creating “a bicycle for the mind”, not a sedative.

Provide some resistance that is productive of a sense of achievement. Think of the Ikea effect, where we attach more value to an outcome that we have expend effort to accomplish.

Frictionless design is worthwhile in many cases where we might want to minimise the action or attention required to accomplish something. But at the same time, we need to be mindful as designers of any personal, interpersonal and social implications.

Let's be clear – productive friction is not a shortcut to financial returns for an organisation or designer deploying it. But it can foster a longer term, and more fruitful relationship, because we remember that objectives other than efficiency are worth striving after. It is also well within the capabilities of designers, especially if we think of the number of cases in which friction is deployed deliberately to stall actions that are seen as detrimental to the bottom line, such as the returns process for goods bought online.

If you’d like to discuss the ideas in this article, get in touch – chilly@ustwo.com / @kingbaramus