In 2018, the European banks monopoly on consumers financial data was broken by the EU. Without going into detail, banks are now forced to open up their customers financial data to third parties. The data can be fetched and used, with customers permission, to create new financial services. 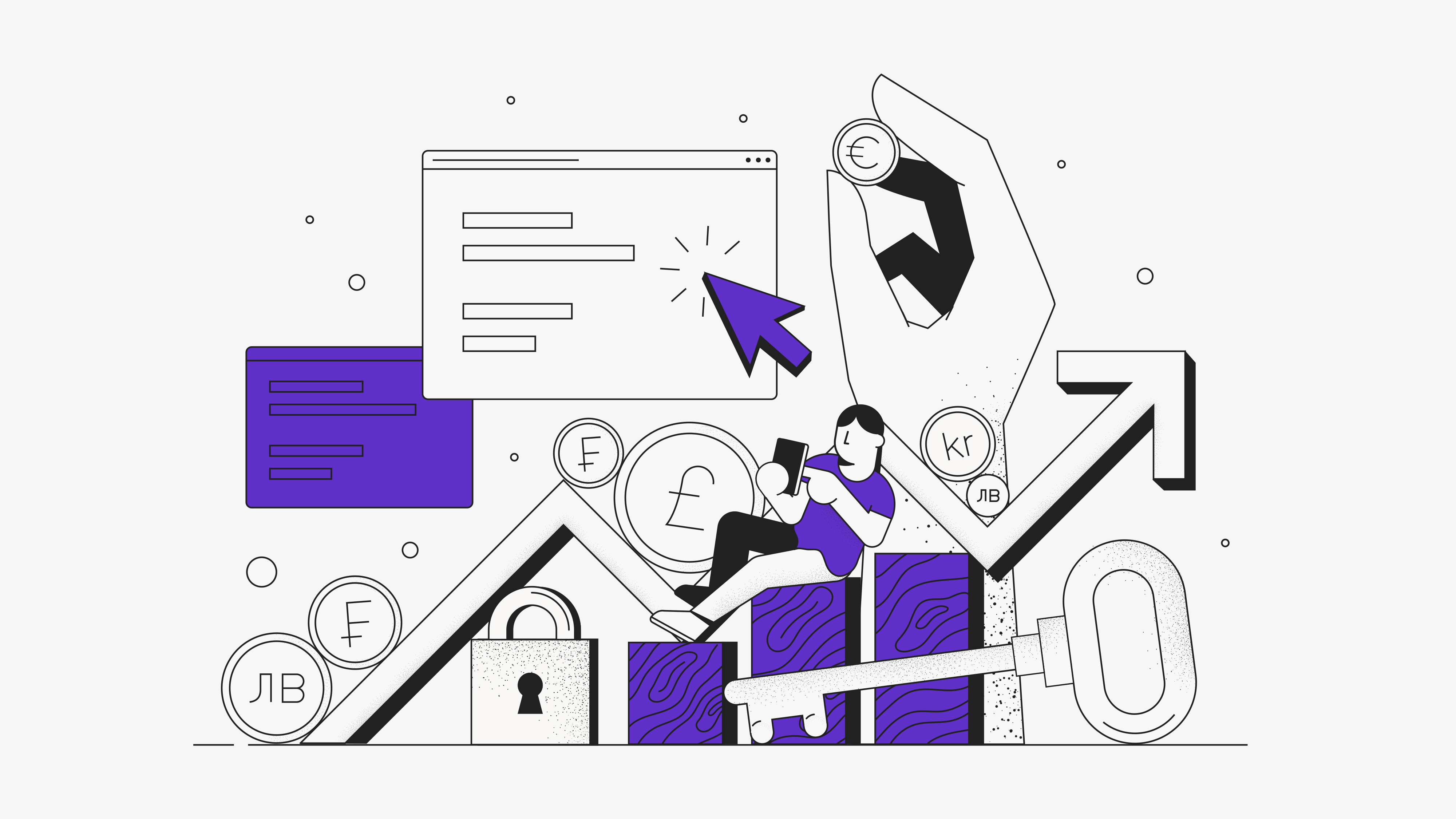 Why does this matter? If data is the new gold, financial data is 24 carat. The plethora of new players racing to receive yours in exchange for services is proof of that. Notable examples are Transferwise, allowing you to transfer money across borders at much lower cost than traditional banks, and Wealthfront, using your data to generate investment advice. These fast footed startups are looking to strike gold and, from an outside perspective, it looks like banks are letting them.

Getting the horse back in front

Banks only meeting the minimum requirements risk falling behind to the new breed of financial services born out of this opportunity. Rather than focusing inward, successful banks are investing in outreach, harnessing grassroot innovation from startups and digital natives. Banks can’t stop their data being from poached, but they can set themselves up as a linchpin, benefitting from the new business models that are forming.

A well built and maintained API portal will be a big part of what it means to be a competitive bank in the future. Not only will it help them stay relevant, but accelerate their internal software development efforts and give access to external developers and partnerships.

We’ve recently jumped down the rabbit hole of open banking, together with one of the worlds largest banks, exploring the future of payments and retail banking in general.

As elusive as innovation processes are, a firmly defined outcome helps guide your team forward. In this case, the cart instead pulls the horse: We had access to information, but no idea what to achieve with it. To help us start, we laid out a few basic tenets:

Pulling rabbits out of hats is hard, but at ustwo, we do our best to consistently repeat the trick. A mix of domain knowledge, design thinking and technical expertise was put to work in a series of sprints, using insights provided by users to build a prototype, exploring some of the concepts we came to believe to be important for next generation banking. Most of those ideas were discarded at sketch phase, but a few transitioned into code.

When exploring a complex and esoteric domain, like banking, mixing backgrounds are crucial. Don’t expect a UX designer to know the intrinsics of how a bank account works, what it consists of and how it is regulated. Ask a handful of bankers, you’ll find few of them grasp it themselves. Different knowledge bases build on each other, creating a pillar of shared understanding, that will ultimately become your new product. 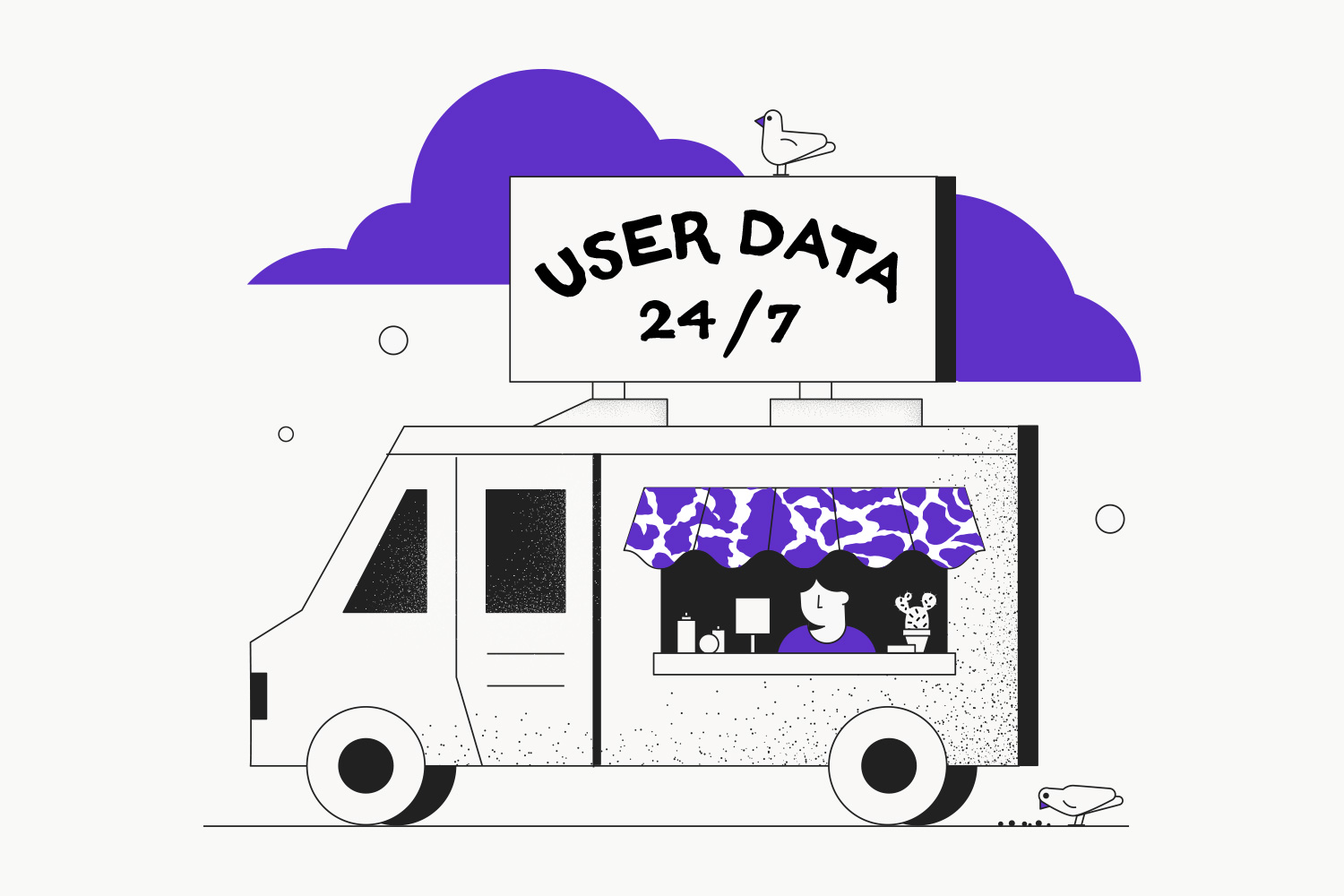 Speculation from the rabbit hole

Focus will now shift from creating API portals into activating it for innovation, from grassroot level and up. New business models, features and groundbreaking innovations will follow shortly, further increasing the divide between players who are user centric and those who are not. This battle will ultimately determine the position banks will hold in the future. Worst case, they will be reduced to infrastructure, handling the legalities and busy work of moving money. If they manage to reinvent themselves they are well positioned to provide new, innovative, types of value and be at the forefront of the fintech revolution.

Without a defined outcome, exploration focuses on learning, documentation and creating vehicles for sharing conclusions. Said vehicle can be a prototype, power point, video or whatever gets the message across efficiently. The vehicle is not the point, the learnings within are.

In our case, the delivery was a fully functional prototype that executed on the ideas we produced. Having real, working features were a priority – every bit of fakery would dilute the value of actual functionality. This prototype not only serves a proof of concept, but also as a catalyst, spreading inspiration and empowerment inside the organisation.

A prototype might seem like a fragile candle in a storm of disruption, but as players adapt and evolve, it will not be the crispest power points that wins, but the ones who can provide value where it matters – in front of the consumer. Speed to market, technical proficiency and design thinking will matter, all helped greatly by a tangible, living, breathing prototype.

At ustwo we have tons of experience navigating the unknown. When the subject of exploration is abstract and foggy, the processes used to gain clarity becomes crucial. That is how you know to move forward, how progress is recognised and documented.

Joakim is a senior visual designer based in ustwo Malmö. Extensive experience in designing for fintech and banking has him dreaming in bar charts and 3d matrixes. In order to not sound super boring, he also likes to have a beer and eat bao.