If you’ve never been to SXSW before, it’s a bit overwhelming when you experience it for the first time. As someone who’s attended my fair share of large-scale conferences and survived, I figured this one wouldn’t be any different. But the truth is, SXSW stands in a league of its own.

Each year, the Austin-based conference seems to morph and grow in new ways, pushing the boundaries of music, film, and of course, interactive. Everyone goes above and beyond to prove that they’re ahead of the trends, while trying to answer the question, “What does the future of technology hold?” through talks, workshops, panels, and experiences.

It’s a tricky thing, looking at the future of technology. At ustwo, we dabble pretty often in the realms of the unknown: Designing for new mediums that have no set standard (VR, for example), molding wearable user experiences that forge new habits, and even questioning and challenging what it means to be a digital agency in today’s world. So when ustwobies ask ourselves “What does the future of tech look like?”, most, if not all of our answers come from concrete exploratory design and development experiences that others can only theorize about.

This year, ustwo is aiming to share our experiences in an effort to answer that question through four SXSW talks and panels from our team. From smartwatches to the future of digital entertainment, we’re excited to bring together our friends from Google, Nike, and beyond for these amazing discussions. Check out our submissions to the SXSW 2017 Panel Picker, and give us a vote if you’re so inclined. We’ll see you in Austin! 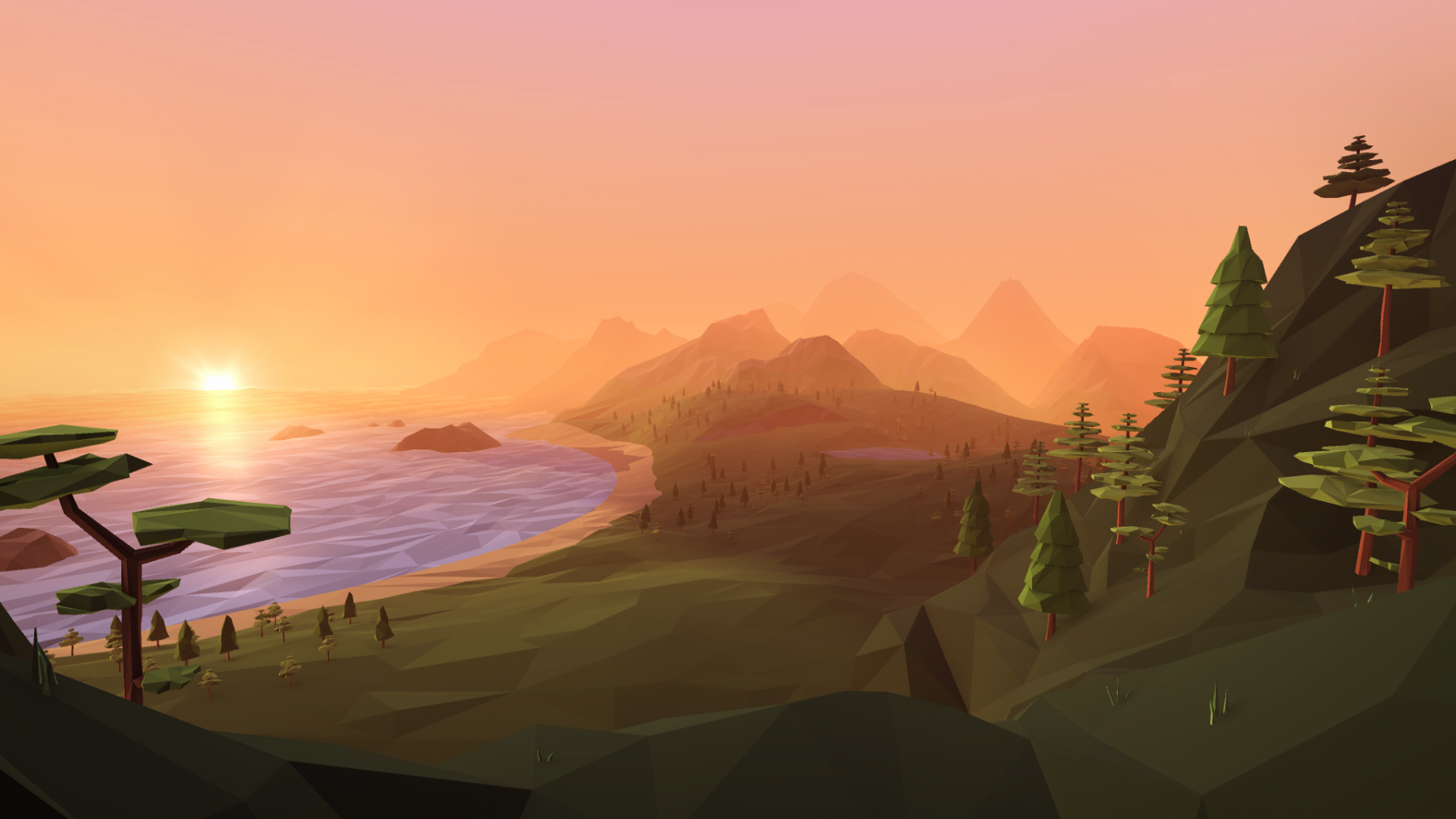 For every new, successful technology that humankind has introduced into our lives, we’ve molded and altered our behaviors, sometimes creating new behaviors entirely. But it comes to virtual reality, will we follow the same path?

Consider the initial overwhelming success of Pokemon GO: An augmented reality app that requires you to move about the in the physical world to play. Virtual reality headsets span anywhere from completely mobile to tethered, and everywhere in between. In what physical context will VR be the most interesting, and successful? Join us as our panel of experts dive into how virtual reality will affect human behavior, both emotionally and physically, in 2017 and beyond.

Vote for Virtual Crossroads: A Look At VR & Human Behavior in the SXSW 2017 Panel Picker. 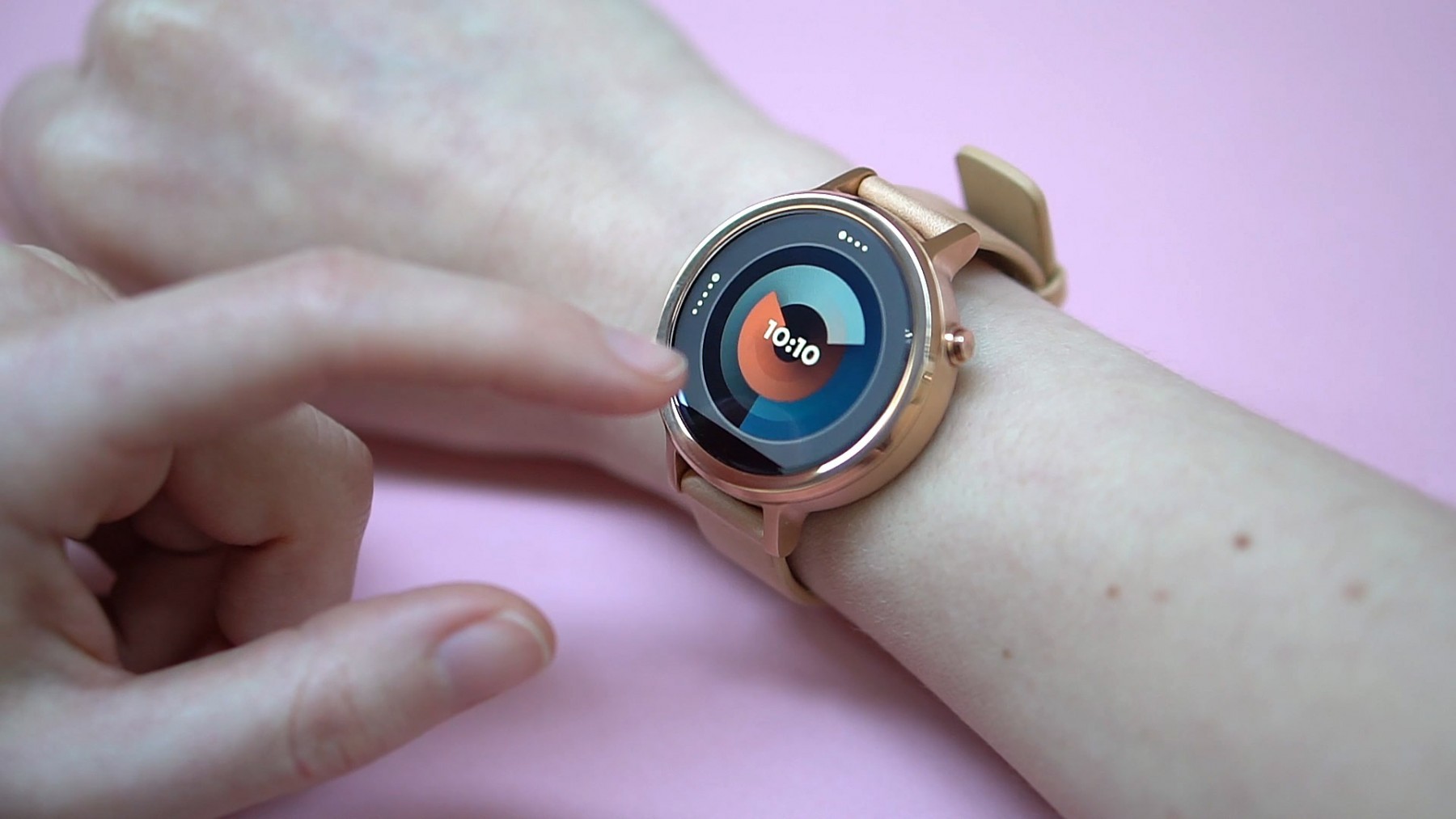 It’s About Time: The State of the Smartwatches

Smartwatches: Love them or hate them, they’re here to stay. With more companies than ever before creating wearable technology that’s not only only highly advanced, but fashion-forward, no one can deny that the industry has come a long way. But where’s it heading? What does the future of smartwatches, and wearables in general, look like?

Our panel of experts from Android Wear, Nike, ustwo and WIRED will dive deep on design and functionality, success stories and failures, use cases and untapped opportunities, all from both a hardware and software perspective. We’ll take an in-depth look at where smartwatch technology is today, and a subjective look at where we should be next.

Vote for It’s About Time: The State of the Smartwatches in the SXSW 2017 Panel Picker. 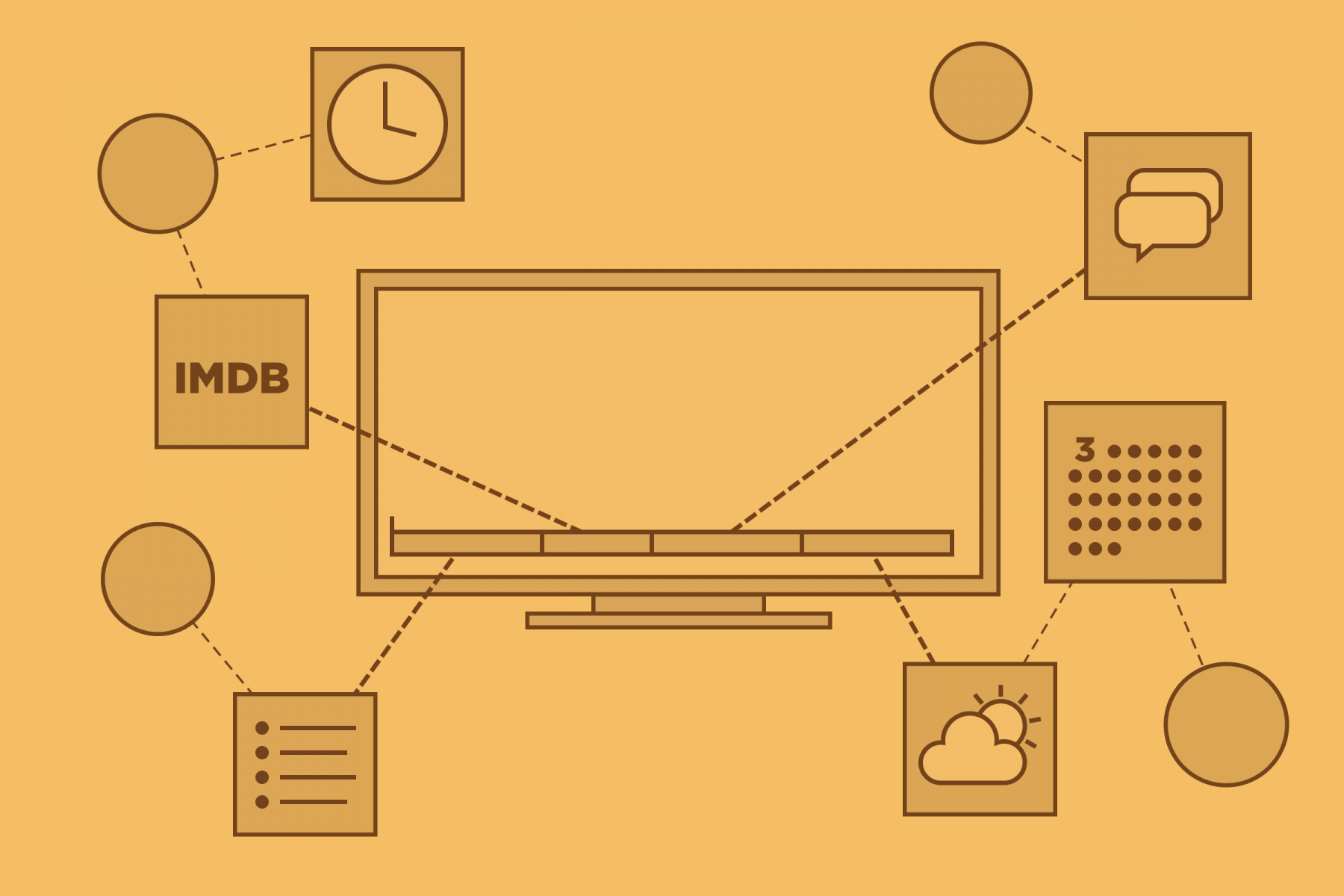 Binge Watching The Future: The Evolution of TV

The rise of mobile video consumption, ‘cord cutting’ and streaming services has led many to claim that TV, as a device in the home, is dead. Despite this, the sales of televisions and connected devices – Apple TV, Roku, and more – increased significantly in 2016, and data shows us that this trend is set to continue into 2017 and beyond.

Join Lee Simpson, Thought Lead spearheading ustwoTV, as he guides us through an in-depth look at the current state of TV, analyzes some of the challenges it faces as it attempts to stay relevant with evolving audiences and new generations, and presents some concepts for what we believe will be the future vision of TV.

Vote for Binge Watching The Future: The Evolution of TV in the SXSW 2017 Panel Picker. 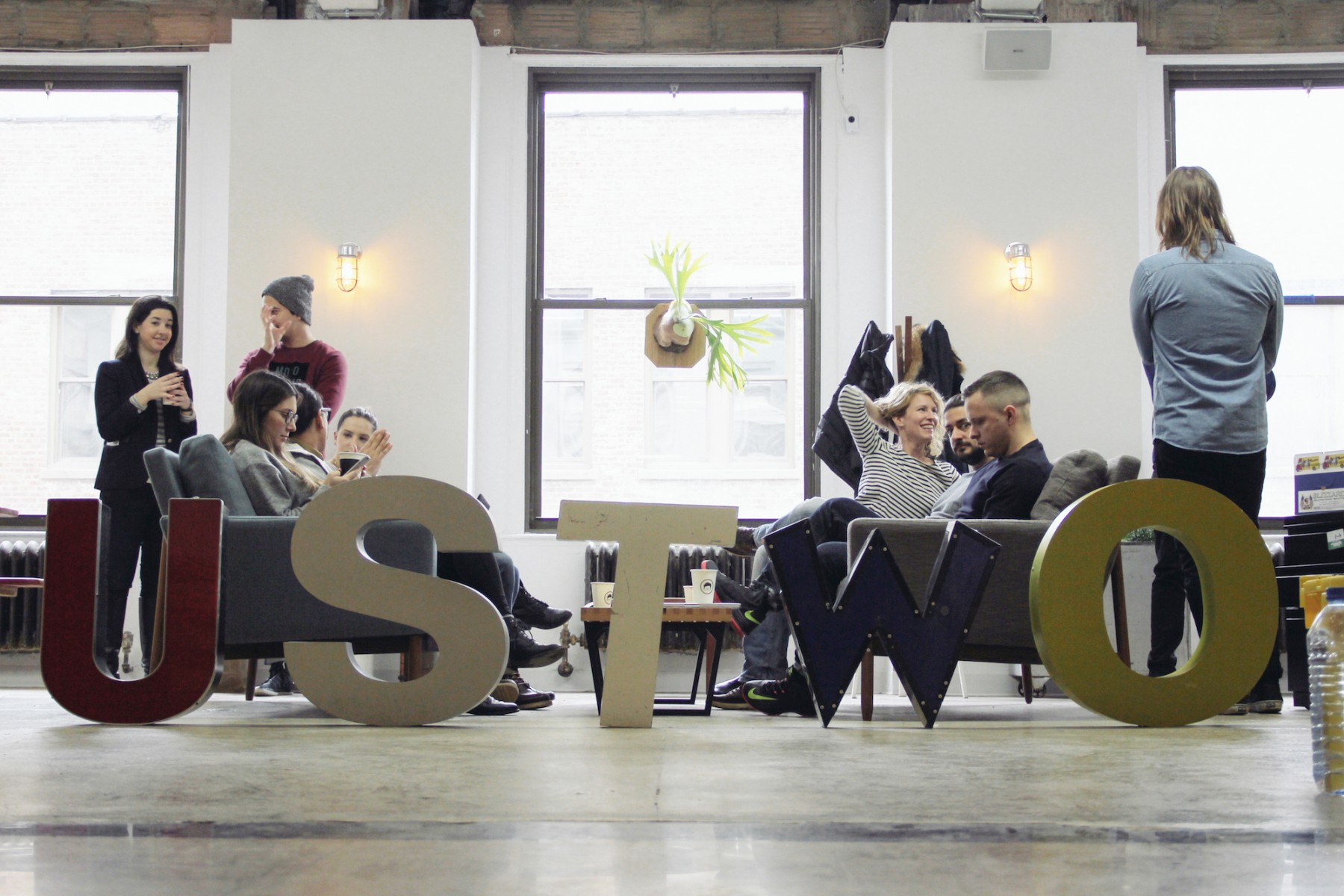 The State of the Digital Nation 2017

Over the last few years the digital Industry has experienced seismic shifts as well as a sweeping wave of consolidation. So let’s take a look at the state of the digital nation and why, for the bold, great opportunity lies ahead. We will cover the industry through four perspectives: Industry, Agency, New, and Future and look at the evolution of the agency model.

The session is based on a popular thought piece, 'State of The Digital Nation' featured on the Marvel App blog, well-received by industry leaders and practitioners alike. The session promises an irreverent, honest, no holds barred take on the industry so many of us call home as well as a glimpse into our possible future.