Before I start, I just want to say the free Monument Valley add-on, Ida's Dream, is available as of today as a free update on App Store, Google Play, Amazon and Windows.

But, cheeky promo aside, I wanted to write about how people often confuse ustwo projects and products with those of ustwo games – as if somehow the small band of game makers also has the time and ability to create the world-class digital products and thought leadership ustwo’s four global studios are responsible for.

That’s understandable, because of the way in which ustwo has fostered and grown its own product output and the publicity it has received over the past decade, but it’s not true of course – so we’ll try to shed some light on how we do things here.

The company was founded on close client relationships, delivering incredible work for globally respected companies, but as a studio we’ve not always been at liberty to discuss our projects or to what extent we’ve contributed to them. This inevitably leads to a large proportion of the publicity we can generate being focused on our own products so by and large the biggest exposure we’ve had has come from the creative apps and games we’ve created.

ustwo’s founders and team members have always had the desire and abilities to generate and deliver their own ideas. These internal projects were begun on borrowed time using the spare hours of designers and programmers when client work wasn’t being demanded of them. This, of course, meant slow progress and unstable project management as teams could not be kept together for any length of time. While we managed to make the best of the situation, around five years ago the studio was big enough that we could set aside enough of our profit to keep a permanent own IP team together, giving us the platform to concentrate on our own ideas and deliver them to standard we demanded of ourselves.

Over the following years the team delivered a collection of innovative creative digital products that served as some of the best publicity the studio received. It was an incredibly liberating feeling to create products outside of a client brief, and without the fear of financial failure, thanks to the backing of a larger studio. We had support of the close-knit studio members around us who were proud of the products we were making and the publicity and kudos it was bring to all of us.

The ten people who make up ustwo games acknowledge and celebrate the influence their co-workers have had on their working practices. Without the culture of UX mastery, Pixel Perfect Precision™ and user-centric design, our games would not be as well-crafted as they are. They would not be as popular as they are. The entire studio, for both games and digital products, have a shared belief in creating the highest quality, easiest to use experiences, and we don’t really see a difference between client product experience and our own gaming output.

Over the intervening years our own IP has served as some of the best publicity we’ve ever had. As we’re often unable to talk about client work and some projects are inevitably only of interest within the design industry, apps and mobile games have always been en vogue. When we think about how this affects ustwo internally we feel that, in a studio with a less strong culture of unified values, without the same feeling of being an extended family, it could potentially have caused some jealousy or resentment between team members. But ustwo is strong enough and proud enough of the game team’s achievements that this has never been an issue. 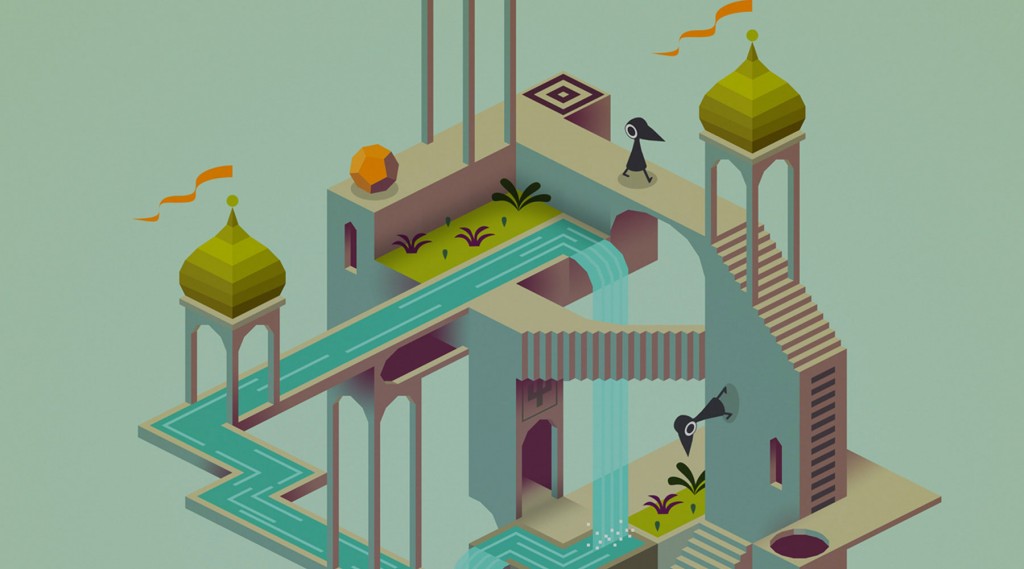