The current trend of an app for each company or brand that wants to reach you will continue. In the same way that startups like Squarespace and Shopify have simplified deploying a web site, we’ll see more services that help small businesses like the family owned bakery on the corner create their own apps.

As apps like Xbox Smartglass gain wider user bases, content creators will come up with more innovative ways to engage their audience via the second screen, taking second screen beyond hashtags to complement their films, TV shows and games.

I'm pretty excited about the evolution of mobile mail systems.  With Gmail upping its game towards the end of last year and more radical gesture-based offerings like MailBoxApp on the horizon it should an interesting and hopefully more productive year.

There’ll be a continued trend towards visual minimalism, driven by the success of apps like the latest from Google. However, this will eventually reach a point where everyone's fed up of light and airy, paving the way for a new trend—skeuominimalism! This will be the middle ground between all leather textures and light grey gradients, a happy balance point that we can all settle on.

Lifelogging could finally enter the mainstream with a bunch of new lifelogging cameras slated to come out in 2013. With the backing of the photography community there’s a chance that this niche obsession will make its way into popular culture. If it does, it gives designers plenty of ethical, social, legal and psychological issues to think about.

I hope 2013 is the year we move away from hearing about a startup that has taken huge (ridiculous) amounts of cash from vultures to fund their 'accelerated growth' when the reality is that this “accelerated growth” is another name for pouring money into an experiment that no real human is ever going to use. 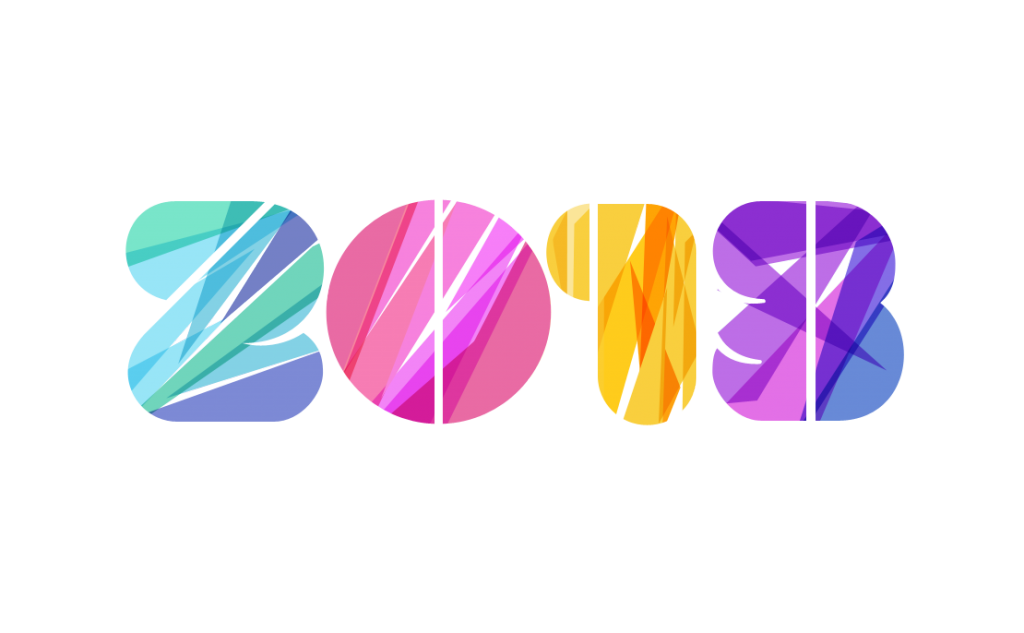