Each new version of iOS brings plenty of discussion around the ustwo™ studio but no previous version has divided opinion as much as iOS 7. There's no shortage of opinion on blogs and Twitter about the subject but we thought we'd share some of the heated discussion we've been having in the studio anyway. 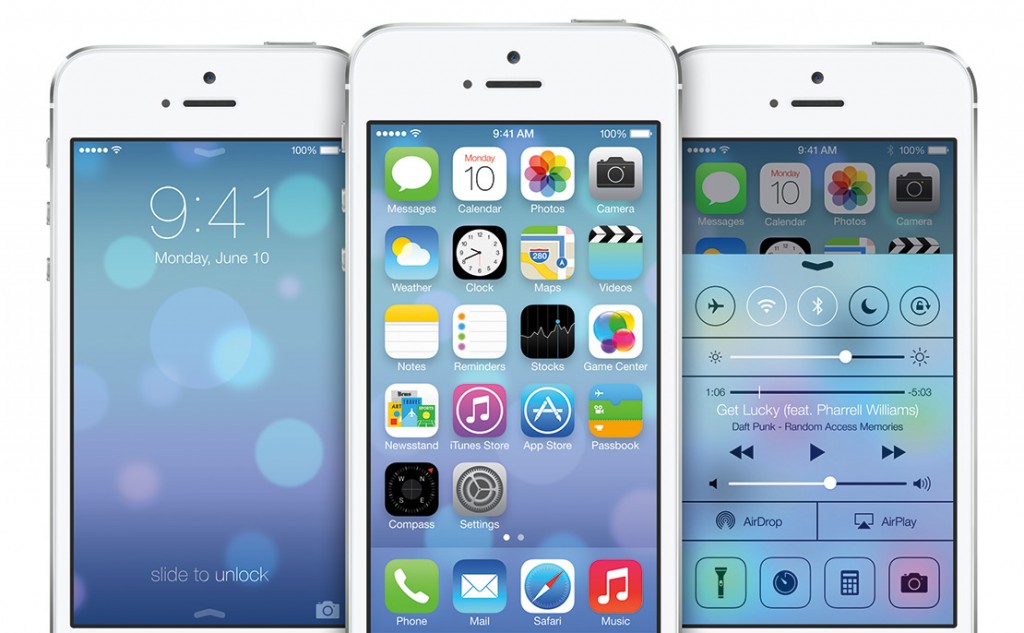 “Having briefly played with a device with it installed, I'd say its more good than bad. A lot makes sense, catches up and even leads in parts (smoothness, closeness of useful functions, layering etc). Some things still need work. Regarding the icons, I think it's craft and consistency that's missing. Needs another couple of iterations, as it feels almost like a beta version… oh.

But all in all, very impressive for 7 months work.”

“It can still be bold, new etc. while paying attention to the little details. I like the overall direction, just feel it needs a nip and a tuck here and there.”

The new icons are far more clean, quickly registered and easily understood. Which means they are doing their job. Nobody even sees the icons on a phone, you just navigate a visual language to achieve a task. and that language just got a lot less cluttered.

They might not be beautiful, but they are effective. Give it a week and you'll know these icons so well you'll be able to use them without any delay or thought.

I think designers might benefit from climbing off their egos and considering the difference between pretty and usable.”

“Like many, I've been fed up with the 'over-styled' approach of iOS for years… but in what universe is this new monstrosity more engaging and modern than iOS6? The lack of craft, consistency, not to mention the general piss-poor illustration is completely disappointing. Not to mention gimmicky interactions all over the place.

IN WHAT UNIVERSE, I ASK!

If we mark styling issues down as subjective, and side-stepping usability for a sec, that doesn't explain the lack of consistency, coherence of design purpose across the set (game centre vs safari??) and compositional/sizing issues with the illustrations. The lack of craft is startling in my opinion.”

“Can someone give me a justification why the camera uses DIN and the rest of the UI uses Helvetica Neue?

It feels like iOS 7 is a tour of 2001's favourite typefaces. Can't wait for iOS 7 Find My Friends to use Template f*ing Gothic.

What is the settings icon supposed to be anyway? Is there a word to describe the -orphism when the designer takes the worst of skeumorphism and blends it with the worst of whatever is the opposite of it? Should we call it Iveism?”

…but I think that central circle could've been smaller.

These rebounds already look much better in my opinion: 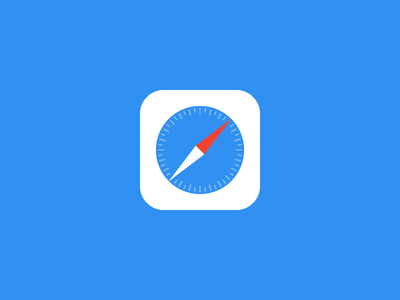 “I would like to believe that this Developer Preview is so unrefined because it is a first iteration of the new UI (User Interface). But one year ago Apple Maps went out on the iOS6 Developer Preview with very poor location data, and that is still the case.

It feels like Apple is about to yet again release something with a very poor finish. They are getting so reckless it’s a bit scary.

I personally would like iOS7 to adopt a similar aesthetic of the Mac OSX, which has been matured over the years and holds up as timeless.”

It might not be perfect, but surely its not about being perfect.. it's about just doing something because you can!! for the laugh!! 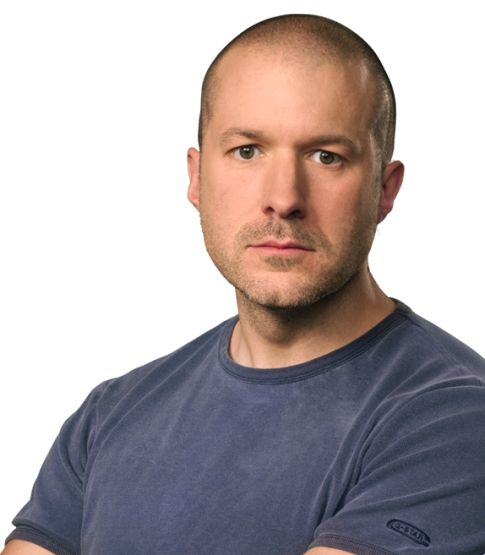