_This was originally published over at Wayfindr.net, a Google.org-funded joint venture between RLSB and ustwo. _

In May 2016, we launched the first Working Draft of the Wayfindr Open Standard. This was the result of work carried out through live trials in London and Sydney. It also included input and feedback from industry experts and Wayfindr Community members.

There is a pressing need to develop a consistent standard to be implemented across wayfinding systems, to open up a world where vision impaired people are no longer held back by their sight loss. The Wayfindr Standard consists of guidelines on how to best integrate Wayfindr into the built environment or a digital navigation service.

We are pleased to announce that we have now released the next version of the Open Standard – Candidate Recommendation 1.0. You can view and download it at Wayfindr here.

The Candidate Recommendation is a more mature version of the Open Standard – an evolution of the Working Draft. It has been reviewed by experts in both the transport and vision impairment sector who we asked to become part of a Working Group. We invited each of them to read through the Open Standard and give us feedback on areas they believed could be improved, or strengthened.

The Transport Working Group was made up of:

Each member was able to provide us with unique insights from their field. One example of a change that was made in the Candidate Recommendation is that all instructions were changed so that the verb ‘walk’ become ‘move’. This was to take into account the fact that not everyone who would be using the Open Standard would be on foot. The Release Notes are included along with the Candidate Recommendation, so you can see which parts have been changed or updated. 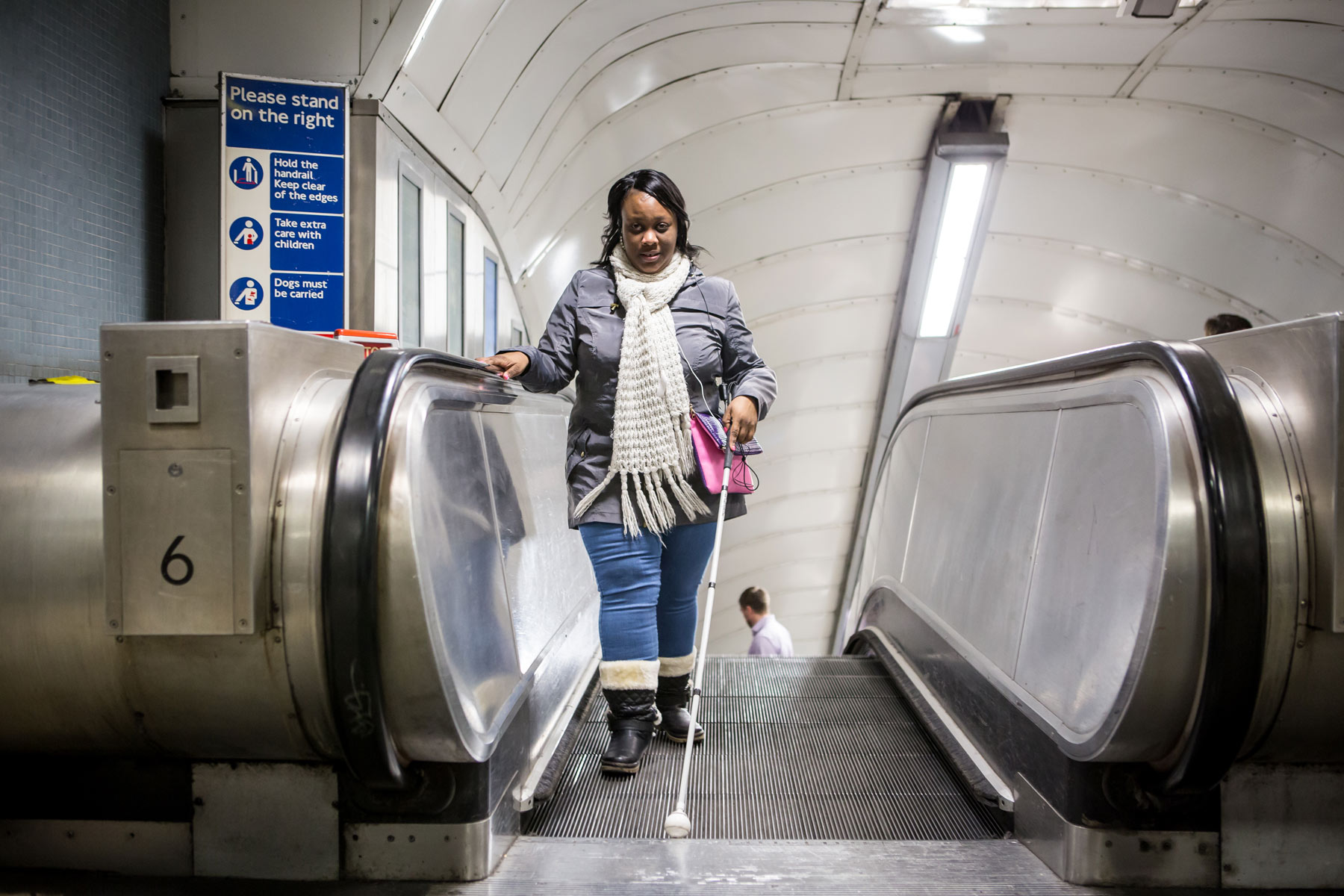 Their feedback was collated into different streams. Some of it needed further investigation and was added into the Open Standard as “Suggestions for Further Investigation”. Everything else was passed on to the Working Group. They were then asked to collaboratively discuss and decide on whether it should make it into the Candidate Recommendation.

The Candidate Recommendation is open to the public for eight weeks. After the 10th of February, we will take all of the feedback and start working on the Wayfindr Open Standard – Recommendation 1.0.

In order for us to be able to release the next version, we are now opening up the Candidate Recommendation 1.0 for feedback from interested parties and the general public. We encourage you to read it. If there’s anything that you feel could be improved – or needs to be further investigated – then you can contact us at standard@wayfindr.net.