What do think tanks and product studios have in common?

As I make the move from think tank Centre for London to ustwo, some people have asked me “what do think tanks have to do with a digital product studio – how do the two relate?”

My answer is – more directly than you’d think.

Early in 2016, a group of partners published London’s Digital Future - The Mayoral Tech Manifesto 2016 – a plan for how London’s tech and digital sector should be developed. Centre for London, the think tank for the capital which I helped to set up, was one of those partners (alongside Tech London Advocates and techUK and many others who contributed).

In it, we laid out recommendations for the new Mayor. These included establishing a tech talent pipeline to tackle digital skills, hiring London’s first Chief Digital Officer and carrying out an Innovation Audit to assess the effects of regulation on new digital services. 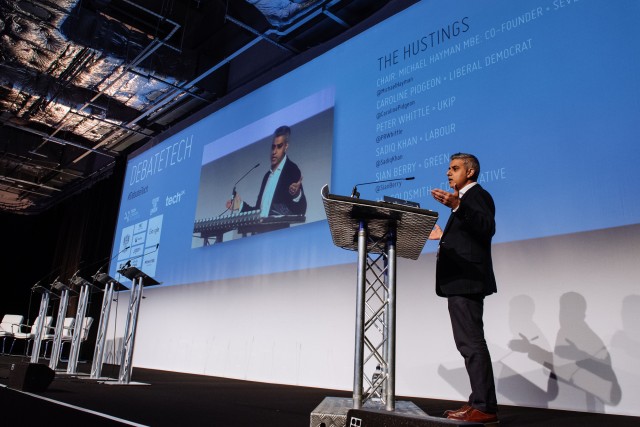 We also called for the tech community in London to get behind a digital strategy for London and engage with it by using its problem-solving skills to respond to some of London’s public and social challenges.

So what’s the connection with a digital product studio like ustwo? Let’s start with what think tanks do. They develop ideas. They imagine a better way of doing things. They look at problems and suggest how to solve them. (Most are not value neutral of course, as this simple explanation suggests – they are also ideological, but that’s for another blog…)

They work to reform public policy. They do their best to understand how our public systems work and how to improve them. They try to understand and influence how the ‘black box’ of public decision making works.

Let me give you some examples close to my heart. By talking to people in London on incomes between £18,000-£28,000, research led by Charles Leadbeater gained a detailed (empathetic) understanding of how people in this situation feel about work. The answer is they feel trapped by a lack of cash and consider it a “hollow promise” that hard work will lead to a better life. The solution? Develop a new generation of decent affordable housing so we can keep the “Endies” (as they came to be known) that the city relies upon here.

Other processes include unearthing and understanding the views of a very complex set of stakeholders to debate, judge and propose solutions that balance the most optimal outcome across a range of interests, like the Institute for Public Policy did through its Commission on Public Private Partnerships when I worked there.

Other proposals come from ideas, like the Baby Bonds, which aimed to give low-income children some kind of public trust fund to help them pay for education, buy a house or start a business on becoming an adult.

All of these processes will be very familiar to the Product Leads or UX Designers that work at ustwo to redesign digital products and services. They look at problems, investigate the issues (almost always through user centred design) and build solutions to make the world a better place. 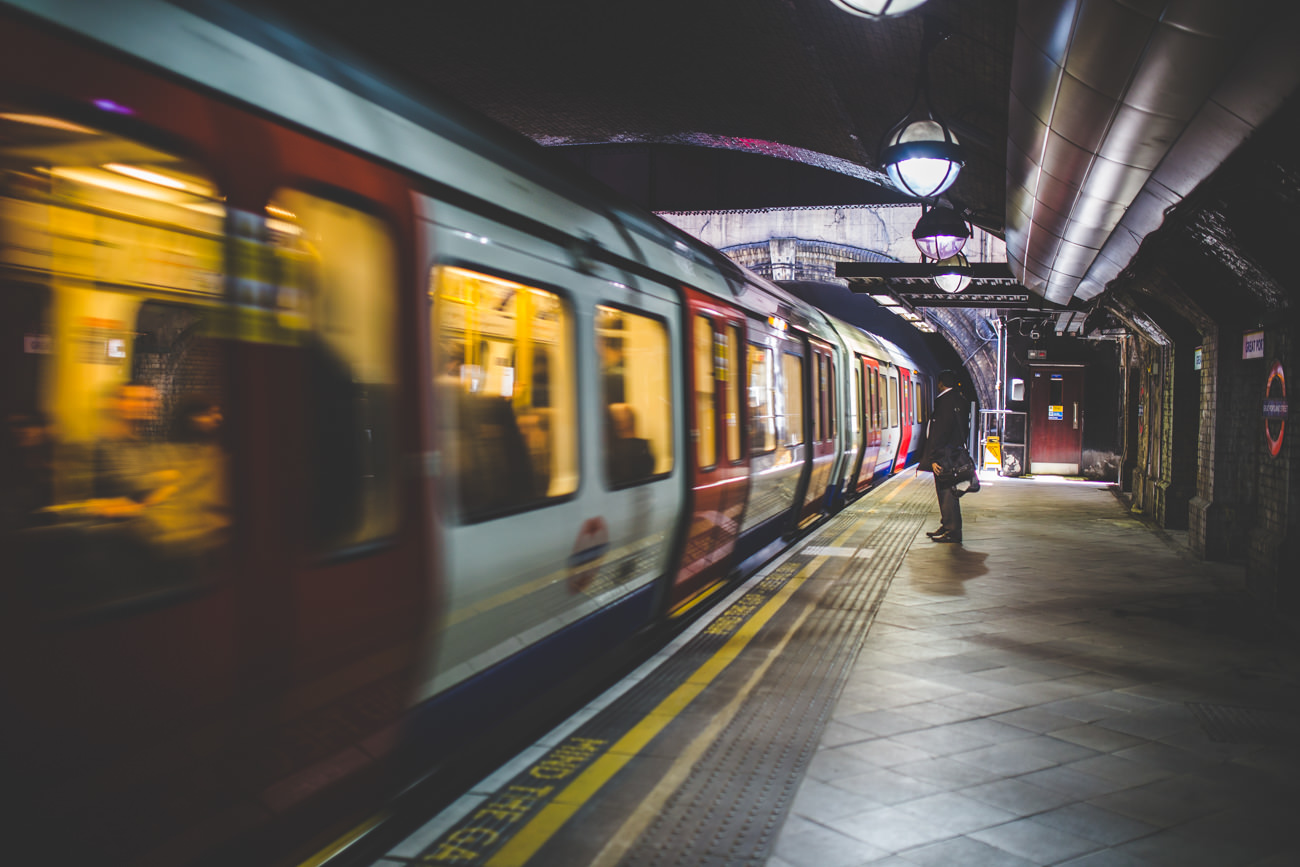 Designers at ustwo focus on making things that help people live better lives. They solve problems through design. They disrupt organisations and structures by putting users first. All things that governments and public services also need to understand and do.

It is these similarities that make the move from think tank to product studio seem natural to me, and the way ustwo in particular solves problems that inspired me.

Take the running of London, for example.

ustwo is working to solve the problem of vision impaired people navigating the city through its Google-backed venture Wayfindr. Alongside developing audio navigation tools, the project is developing open standards for similar technologies so that systems such as in-store beacons can be integrated. This mean greater independence for vision impaired people and new commercial opportunities for retailers who want to serve this population. ustwo is also working in partnership with the London Underground and Rail Innovation Team to test a customer reporting service which will improve experiences through the London transport system. These solutions developed in London are already being rolled out to other cities. 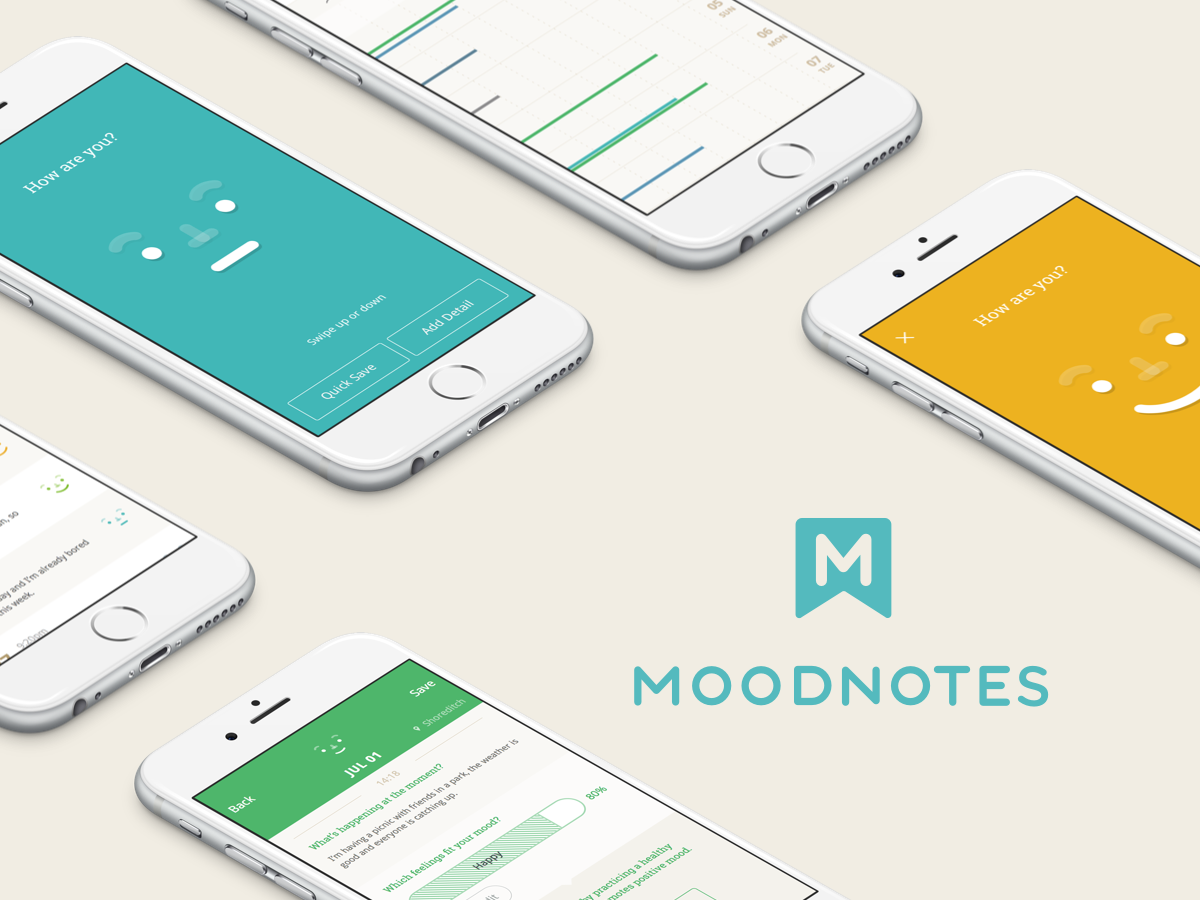 The studio is ambitious about tackling some of the most difficult problems and is investing some of its ‘invent time’ in health. Moodnotes has been developed in London. PAUSE in Malmö. And the London studio is currently working with DeepMind Health on a project to identify patients at risk of acute kidney infection and alert clinicians for early intervention.

Then take DICE (an ustwo joint venture) or Dojo (which ustwo has invested in). DICE is a free ticketing app that guides music lovers to the best gigs in town. Dojo is a location based ‘what’s on’ service that shows you the best things to do in your city near you.

ustwo are problem-solving by making beautiful things based on user needs. As our new Mayor said at a welcome reception at City Hall last week, these creative organisations are essential to London. Not only through the sector’s contribution to the economy (£34.6bn, around 10%) and jobs (around 800,000, or 16.4% of jobs in the capital) but because they are fun, they help us do stuff better and they make us feel better. 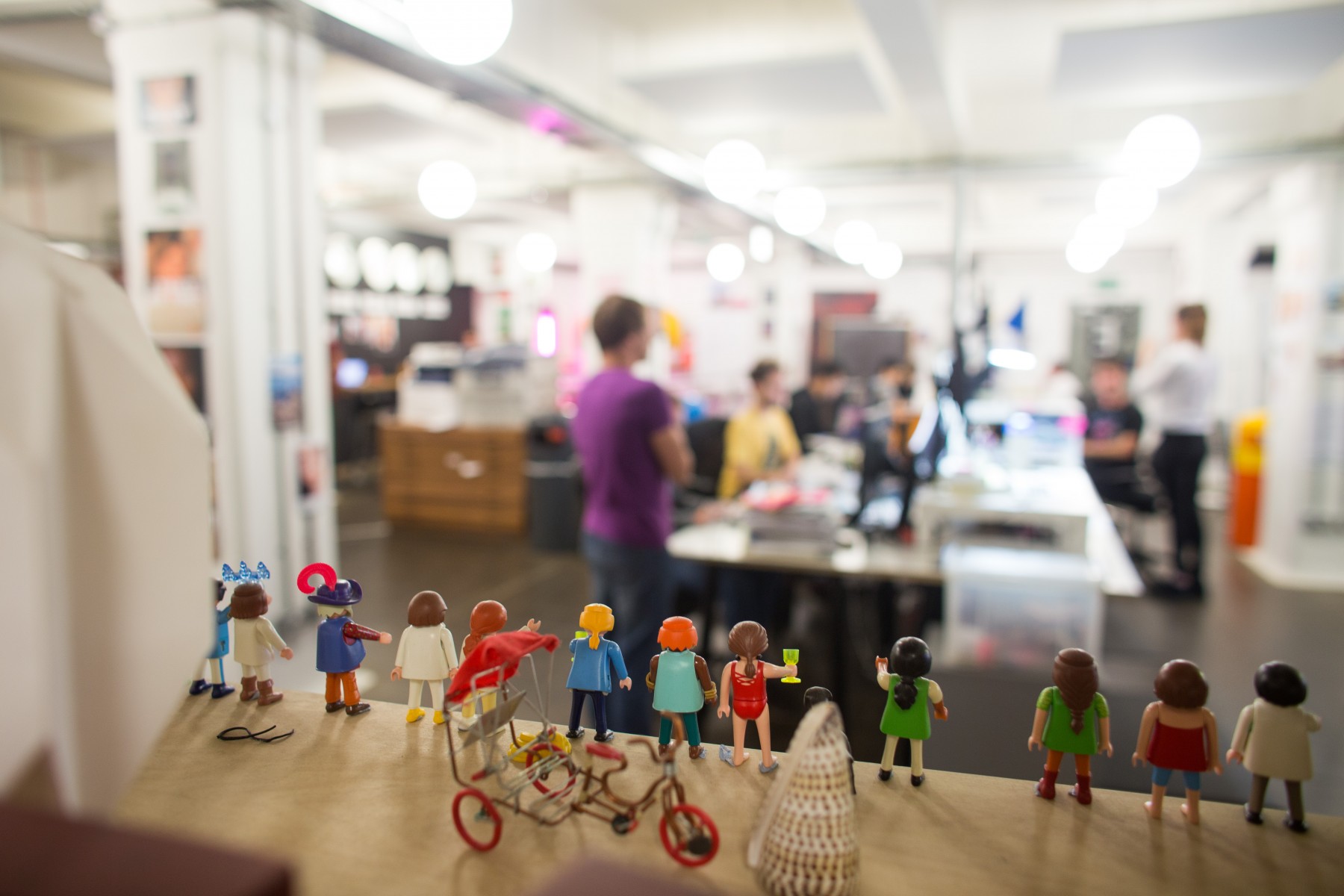 ustwo is one of these companies. My favourite iPhone app back in 2009 was Mouthoff, which is great to play with kids or have a laugh in the pub (it’s a real-time animation of a comedy mouths which change shape when you talk). It’s really silly, but it’s beautifully executed and it makes people laugh. Fast forward a few years to Monument Valley, a multi-award winning mobile game that’s brought in over $14m in revenue, and delight to people all over the world – a puzzle, aesthetic pleasure, geometry lesson and meditation all in one.

If we brought this level of creativity and design aesthetic into solving public sector problems, imagine what we could do!

In the Manifesto, we called for a greater working relationship between London’s tech community and City Hall. London has done well to support its tech sector. But less well on involving digital companies in designing and developing solutions for public or civic services. We called on the new Mayor to “encourage a mindset of experimentation, collaboration and ideation to support the development of new digital products and services for the city.”

I look forward to seeing how ustwo can be a part of that agenda, to design and create new forms of citizen services, to be an exemplar tech citizen and deliver inspiring work in and with our great city.