The Include Design campaign round-up

In November last year we read an article by the Guardian on the new Ebacc qualification and how it would effectively remove creative subjects from core education. The article focused on the high arts, and the impact removing creative subjects would have on education.

From our perspective as designers, there was little mention in the article about the long-term potential impact on the design industry, as well as the UK economy as a whole. It seemed that the all too familiar battle lines had been drawn between academic and creative subjects. A focus on traditional academic subjects ostracizes those who fail to excel, offering no opportunity to explore other more creative areas of study.

Unfortunately this is further compounded for those with learning difficulties. On a personal level, I found out quite late (21), that I was profoundly dyslexic. Despite this and because of design, I’ve luckily had a successful career from St Martins, RCA, Oyster (now called LBi), Orange, Nokia and now ustwo™.

Ultimately, the anti creative subject mindset can discourage interest in pursuing employment in creative industries all together - something which concerned us so much, that we decided to do something about it.

We didn't know much about politics or campaigning, but we used our networking skills to grow a digital audience, as well as set up a website and Twitter account. Our first mission was to simply write a letter to Michael Gove (the Secretary of State) on behalf of like-minded companies in and around ‘Tech City’ - the digital area around London’s Shoreditch - expressing our collective concerns.

We quickly built momentum within the industry and by the end of the first week, we had numerous local digital companies involved, as well as the Design Council, Terrence Conran, Wayne Hemmingway, Edward Barber and Jay Osgerby. Our approach naturally changed as interest grew, and we found ourselves in the rarified position to be able send a letter on behalf of the design industry as a whole - a far bigger group than initially intended.

By week three the campaign was on fire, with the cream of the design world behind it. Just when we thought it could not get better, and literally days before we were due to send our letter, we heard some exciting news that some significant leaders of the industry had committed their support including Jonathan Ive, Stella McCartney and Lord Foster.

So with over 300 design companies and individuals backing the Include Design campaign, we sent our letter to Michael Gove. We also reached out to the trade press who helped generate more noise surrounding the campaign, resulting in many more interested parties committing to the cause. 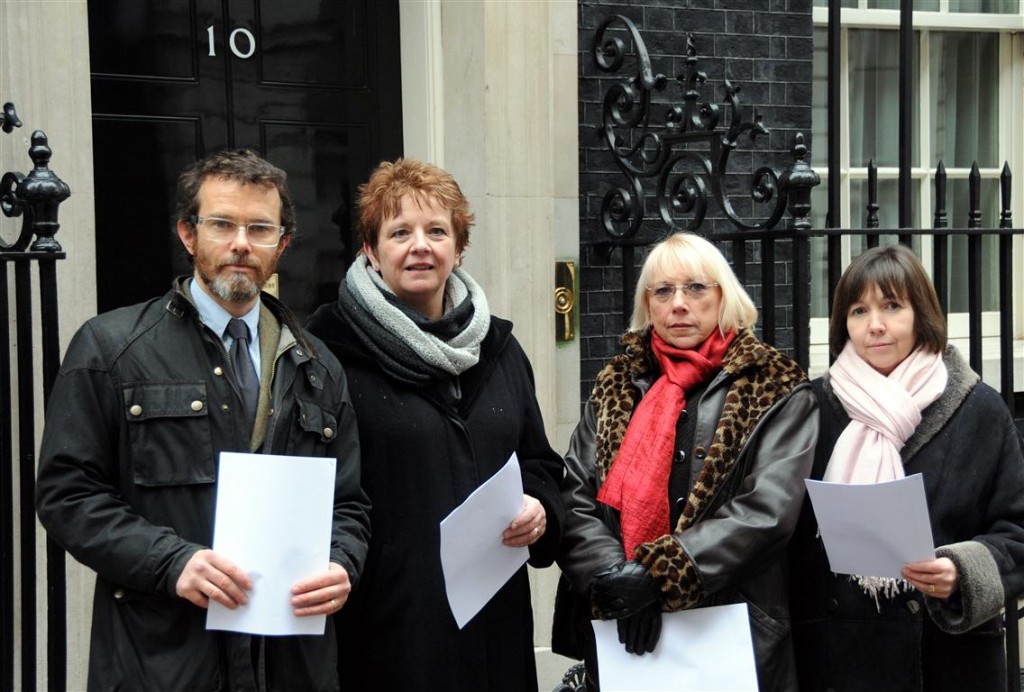 Our aim was to sustain interest in the campaign, so we came up with various initiatives to help us achieve that goal. One example was something called ‘6 minutes for creativity’. We asked our supporters to dedicate 6 minutes at 11am on the 21st December to raise awareness of creative subjects being excluded from core education. This was highly successful generating lots of press interest and even saw us trending on Twitter. Throughout January the campaign continued to grow.

On the 6th February, I heard some great news. Michael Gove was to announce a U-turn the following morning in the House of Commons. That day he backed down from his proposals on the Ebacc and re-established creative subjects within core education - this was a massive victory for all of us.

Following this our approach shifted from raising awareness of the campaign, to focusing on ways of improving the design curriculum. So in partnership with the Design Council, the Design & Technology Association and the Sorrell Foundation, we’ve been working hard, re-writing parts of the curriculum as well as advising on the elements that the Design industry would be expecting from it. 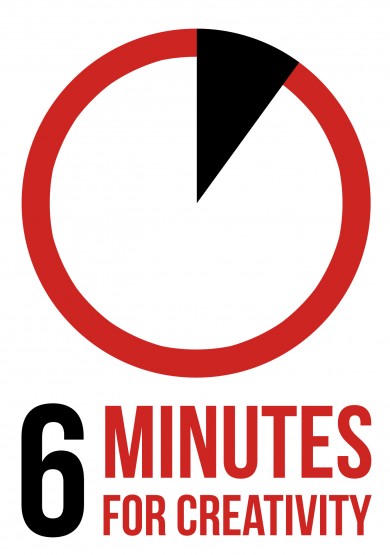 Speaking with experience of recruiting around four designers a month, I know for a fact we need to improve design education. The future quality in any national curriculum has to be driven and benchmarked by competition internationally, as this will keep standards as high as possible. It’s this market that will challenge our relationship with paper qualifications, curriculum content, distance learning and design processes.

This period of much needed self-reflection for design education, is the perfect starting point to assemble a better, more rigorous curriculum. There are of course enormous challenges ahead, but I have been genuinely humbled by the speed and passion in which the industry has rallied behind this important issue.

Design should be a corner stone of our national curriculum for one crucial reason. Where academic subjects encourage pupils to coldly recall information, design permits pupils to think confidently about the unknowns of the world - ultimately creating visionaries of the future who can apply design process and thinking to a diverse range of problems.

This article originally appeared in AD issue #8, the NSEAD members' magazine. The National Society for Education in Art and Design (NSEAD), is the leading national authority concerned with art, craft and design across all phases of education in the United Kingdom.