When was the teaspoon invented? It was definitely before Spotify, probably before MySpace and maybe even before Yahoo. Originating as an apothecaries' measure, best estimates of its evolution into a spoon for tea are around the year 1600. Over 400 years later, while they’ve increased in size teaspoons remain, in essence, the same object with the same function.

Yet teaspoons are still actively designed even though there are thousands of variations already in existence. Some people will get rid of one set only to buy another, purely because they prefer the design. They’re rethought and reinvented in everything from bamboo to platinum. Existing designs are refined, older designs become collectable. Indeed, some teaspoons are designed specifically for collectors as those clutching Clacton-on-Sea souvenirs will attest. Why? Because there is a need involved, centred around an array of existing and seemingly unshakeable habits developed over hundreds of years. The aesthetics of desire are at work, too: our love of the designed object, our addiction to owning things; our delight at nuances and thoughtfulness, even playfulness. And crucially, although it may come as a revelation to some, they can also be used for coffee. 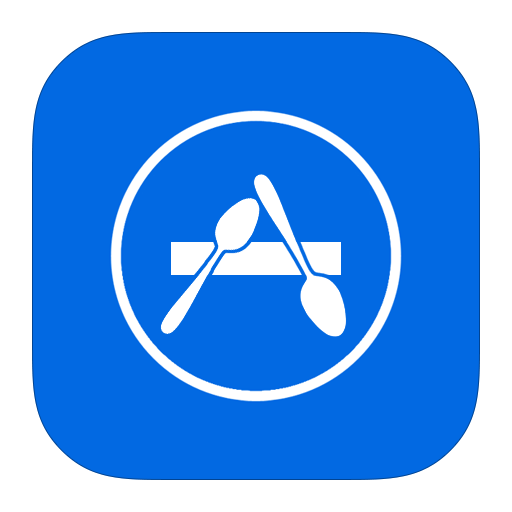 Sometimes it feels like the world of digital product design is surrounded by a thousand dogs chasing a thousand tails – not always their own – in search of the new. Ideas for apps are brainstormed, on average, over 16,000 times a day in Shoreditch alone (probably). Apps for measuring your burps, apps to compare shoes with people with the same name as you, apps to find lost mittens.

Many of these seem to be hunting for a new need. But perhaps we'd all be better off trying to work out how to serve an existing need better, in a way that teams up with our tea cups and makes users want our products because they not only serve a useful function, but because they do it so damn beautifully.

This post arose from a joke with design specialist Mette Andersen about how we could have a blog post about teaspoons as a metaphor (mettephor?). Be careful what you wish for at ustwo!