QA, Feature Hipster (Or How I Stopped Complaining & Learned to Grab the Ball)

Software development is an oddly consistent occupation filled with inconsistencies, dead ends, and a more-than-nominal amount of keeping one’s fingers crossed. Within this cycle of losing and gaining focus, we try our damnedest to complete our tasks, often as fast as possible. Speed comes with a cost, one which rapid iteration seeks to mitigate. By decreasing meantime to failure, a feedback loop is formed and takes on a life of its own, resulting in more robust, constantly reviewed, and high quality code. This is the dream promised in little “a” and big “A” “Agile” methodologies. The QA process within this cycle must act not only as arbiter of truth, but moderator. The QA Engineer (tech, analyst, person, etc.) must become a “Feature Hipster,” cradling features in loving, critical arms from concept to release. 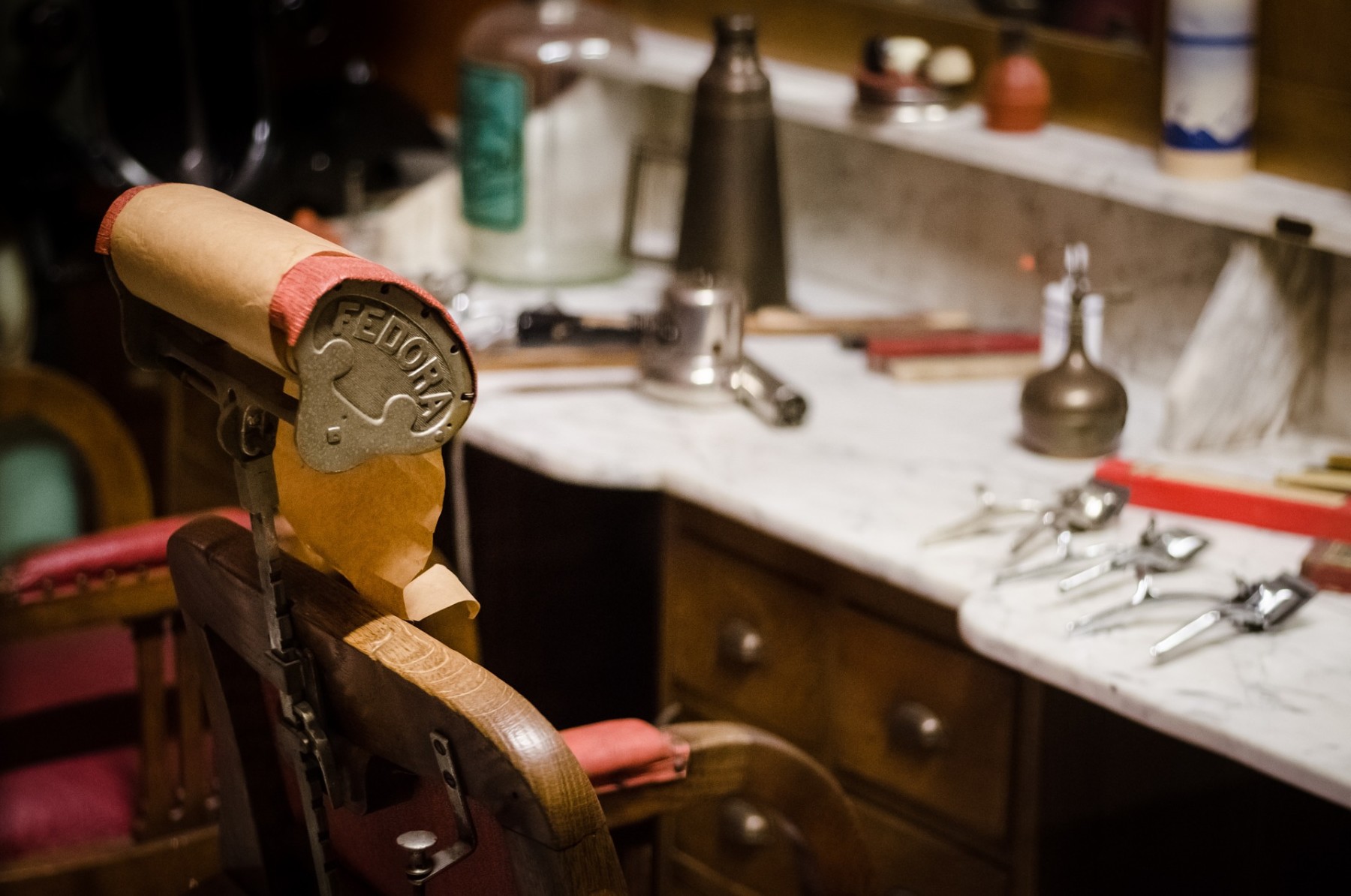 Agile (in all forms) has a pretty brutal Achilles’ heel. When met with resource constraints and tight deadlines, the iteration process must reach maturity at a faster rate than is often possible. This is doubly true when working in an agency setting wherein deadlines are tied not to demonstrable release milestones, but, instead, to the whim of an often non-technical client, and contract stipulations (read: money/time). That sweet hipster ‘stache needs to be tamed.

In this contracted lifecycle, the role of QA is often relegated to a sort-of gatekeeper. Code comes flying out of pull requests and into a release branch, and QA is expected to grab it, confirm it based on specs (if there are any), and send it back should it be found lacking. This often takes the form of regression testing — following a giant script of actions linked to expected results. This is, quite obviously, not an ideal feedback loop. The length of time between pushed code and feedback is far too long. By the time a bug is filed to put a feature back into development, the author has moved on to other tasks. The “flow” that we all seek when staring into the abyss of an IDE has been lost. 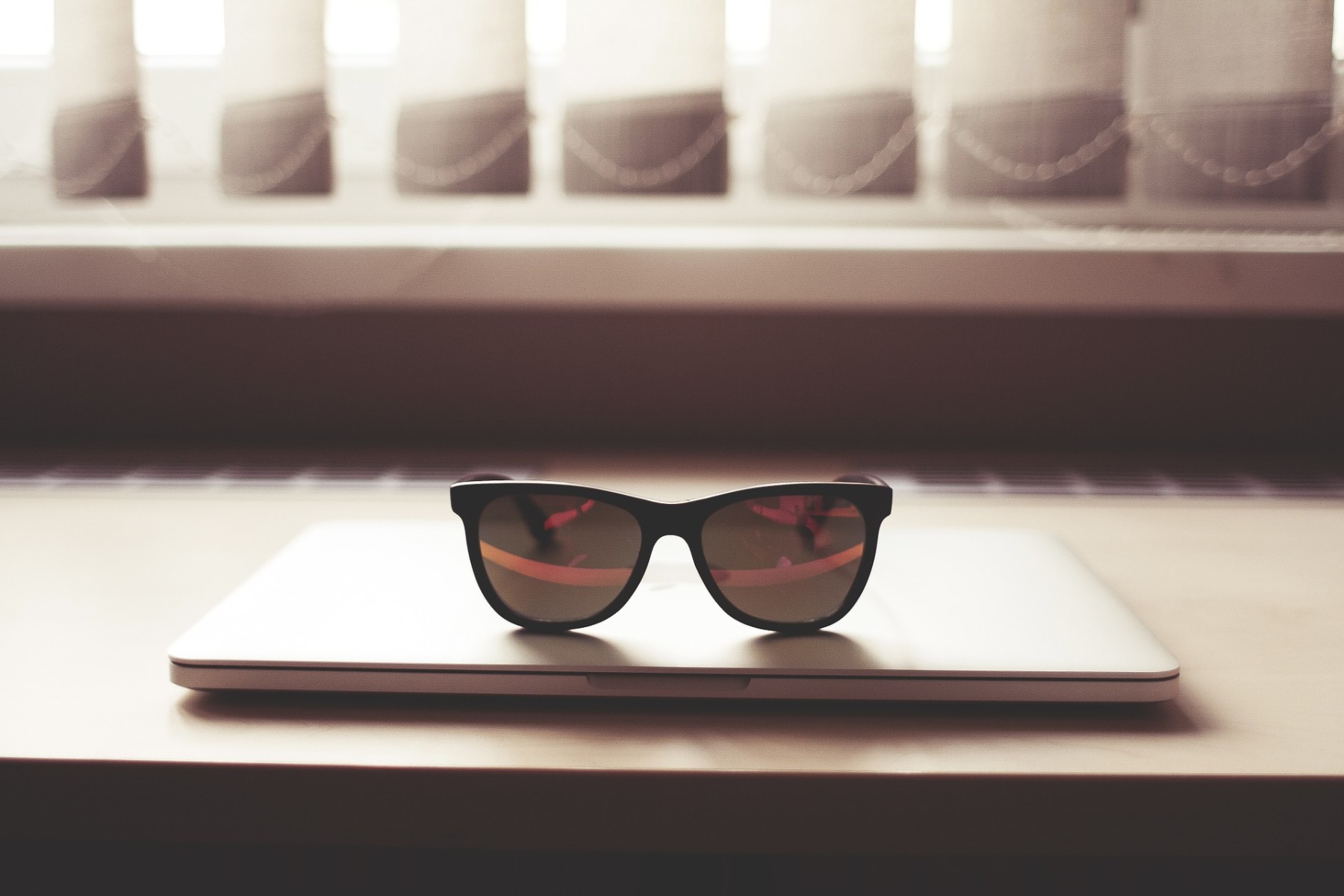 ustwo has some amazing clients. Google has been one of our most loyal in large part due to the work we’ve put into helping shape the Android Wear ecosystem through extensive work building watchfaces and apps for Android Wear. When I joined the Google x ustwo team at ustwo eighteen months ago, the QA process had been defined by the development team. A large regression test doc had been created and the entire team would halt work and run the test in parallel in the week before the release. Those of us in the QA game know the document in question: a gigantic spreadsheet teeming with macros and links to specifications. It was thorough, but, as a filter, was only really helpful at the end of the SDLC, and designed, as all regression tests are, as a final confirmation that no one messed up so badly that the software couldn’t be shipped.

Early in my career, I was lucky enough to have a boss that believed so thoroughly in the value of QA that he stopped coding and hired me as a foundational member of his new ideal of a QA team. He coined the term “Feature Hipster”, and put us to the task of living it out.

The basic idea is that QA shouldn’t just be a security guard at the end of a long hallway. QA should be deeply invested and embedded in the scoping, planning, creation, and building of a feature. Each QA person should know so much about a feature that they’re working on that they can safely say that they know more than any one individual on the team. “Oh, I knew about that already” should be a constant response in conversation; Like a hipster telling someone that they knew about a band before they were popular. We even had hoodies made (of course, we did) that said “We Know” on the back in giant Impact font.

I brought this, full-force, to my time on the ustwo Wear team, and even went a bit more extreme in order to see where it would take us. 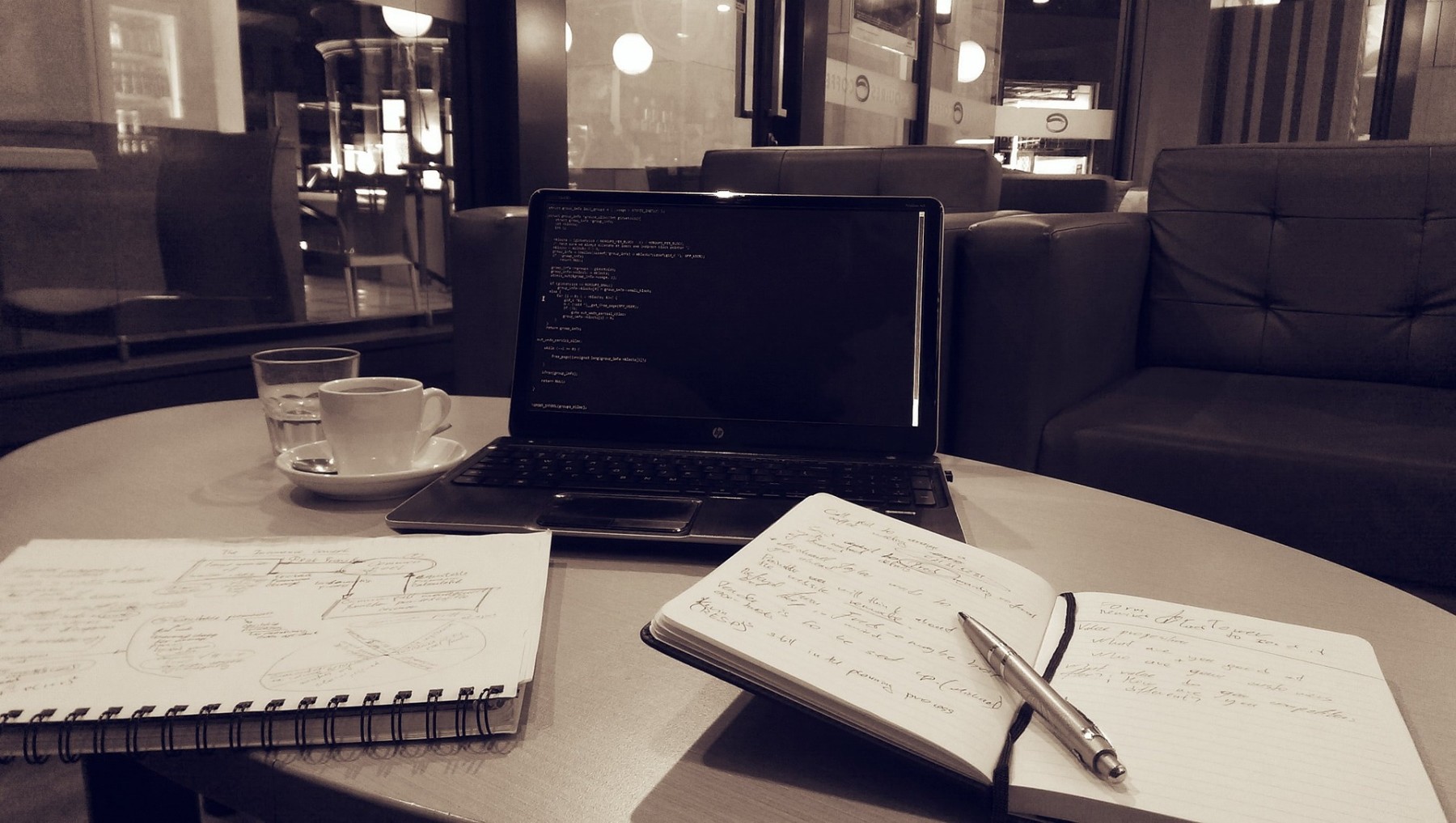 How to be a Feature Hipster (Hint: Lots of Reading)

The following is an expounding of my to-do list from when I started on the team. It might serve as a how-to if you’re so inclined. 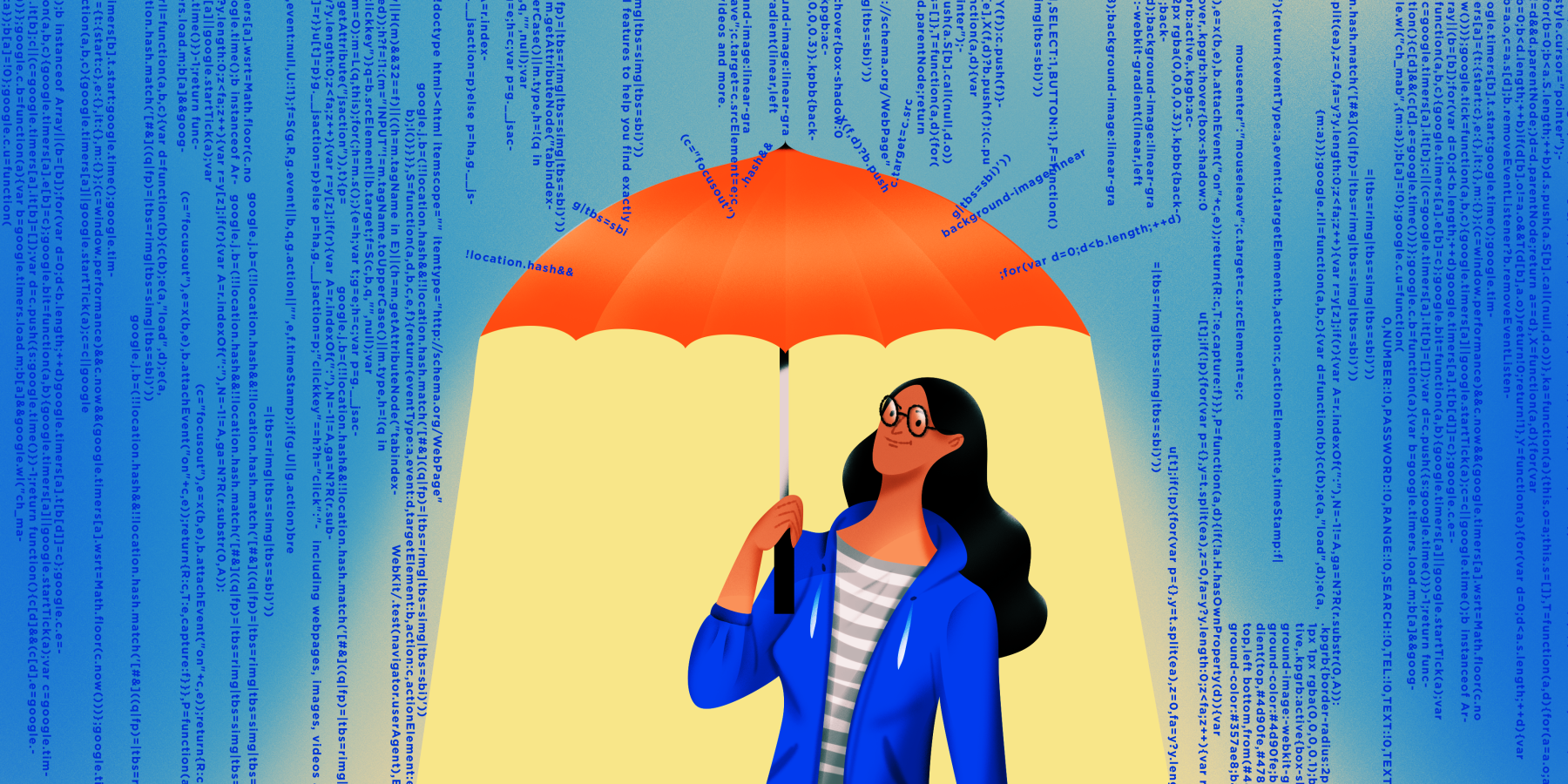 As a result of this to-do list, several things happened, some good, some bad. Cool kids call these “learnings.”

The first was that our development team began thrumming along at an incredible rate and the quality of our first-draft code became impeccable. The tighter feedback loop meant, counterintuitively,  that there was more emphasis on getting it right the first time so that my job, and those of other teammates, wasn’t made harder. We were functioning as a team. As comrades. It was glorious.

The second was that having a top-level understanding of the guts of the code (the architecture, etc.) meant that I was frequently able to present solutions or, at the very least, excellent isolations to bugs once found in a feature. I even wrote a bug fix a couple of times, which felt a lot like an inappropriate, non-Agile thing, but I loved it.

The third, less awesome, thing that happened was that I became bogged down with meetings and conversations, which meant that I had to dramatically step up my organizational abilities to keep ahead of the workload. All things considered, that lesson might have been the best to come out of my experiment with whole-hog Feature Hipsterdom. Not enough credit can be given to people with organizational prowess. I’m glad to have found a little bit of that on this journey.

The result of all of this effort and documentation - no guff, I’ve got a folder on the team drive with tips and tricks - has been to make the development team more efficient, more cohesive as a unit, and allowed for the team to be more generally cognizant of their stake in the quality of the product as it is being designed and developed. The process helped to buck the idea of a “QA machine” where features go into a bin for later judgement, and realigned that viewpoint to understand the role as being more comprehensive… and hip. Well, maybe not the last part. A girl can dream.