Start making your presentations for five-year-olds

Making a presentation interesting is hard. How do you avoid having the audience fall asleep 10 minutes in? What are the elements that make up a good presentation? How do you get your message across? Here are some tips and things to have in mind to keep focus throughout your slides.

Think about your target audience

If you are presenting to your boss you might want to consider that he or she doesn’t have the time or interest to go through a hundred slides of complex information and numbers. Dumb it down. Imagine telling your story to a 5-year-old. In general, most people have short attention spans, so you need to keep your message simple, short and engaging. 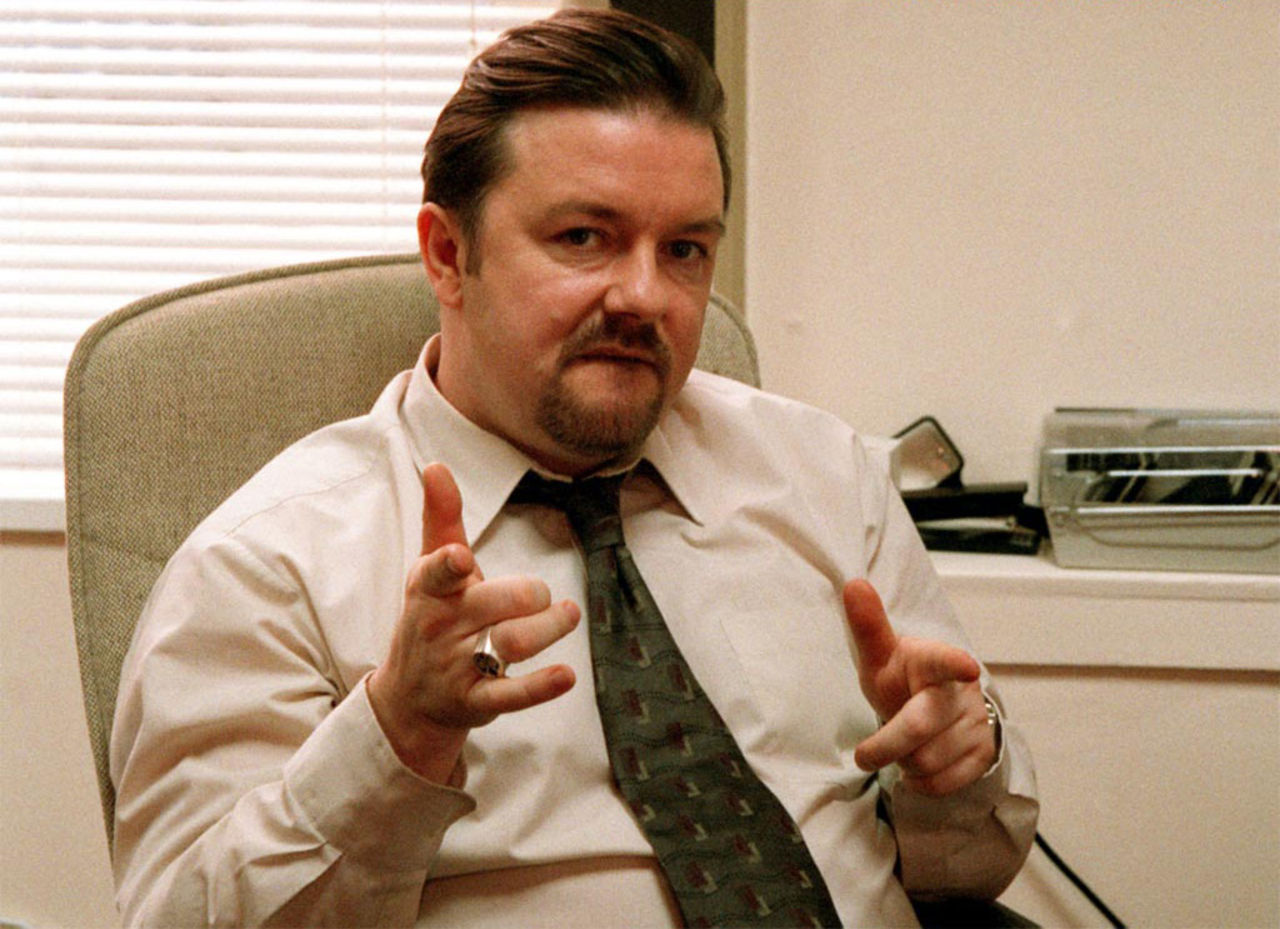 Instead of presenting a bunch of slides packed with hard-to-read graphs and numbers, try to identify the key insights and remove everything else. Imagine that your presentation is a compelling story that you want to tell.

Try to use more human language and tell it like it’s a short story with one or more characters playing different parts. By approaching it from a storytelling perspective, not only will the process be more fun, you will also have a more efficient and memorable presentation.

Who’s the character of the story?

Build your story around a character to make it more human and easy to relate to. As soon as people start identifying themselves with the character they will be emotionally invested in the story and are thereby more likely to stay interested throughout the presentation.

Sometimes you might also want to use two opposing characters to make it even more intriguing. Does your story have a hero and a villain? Is there a conflict between the two that the story can build on? 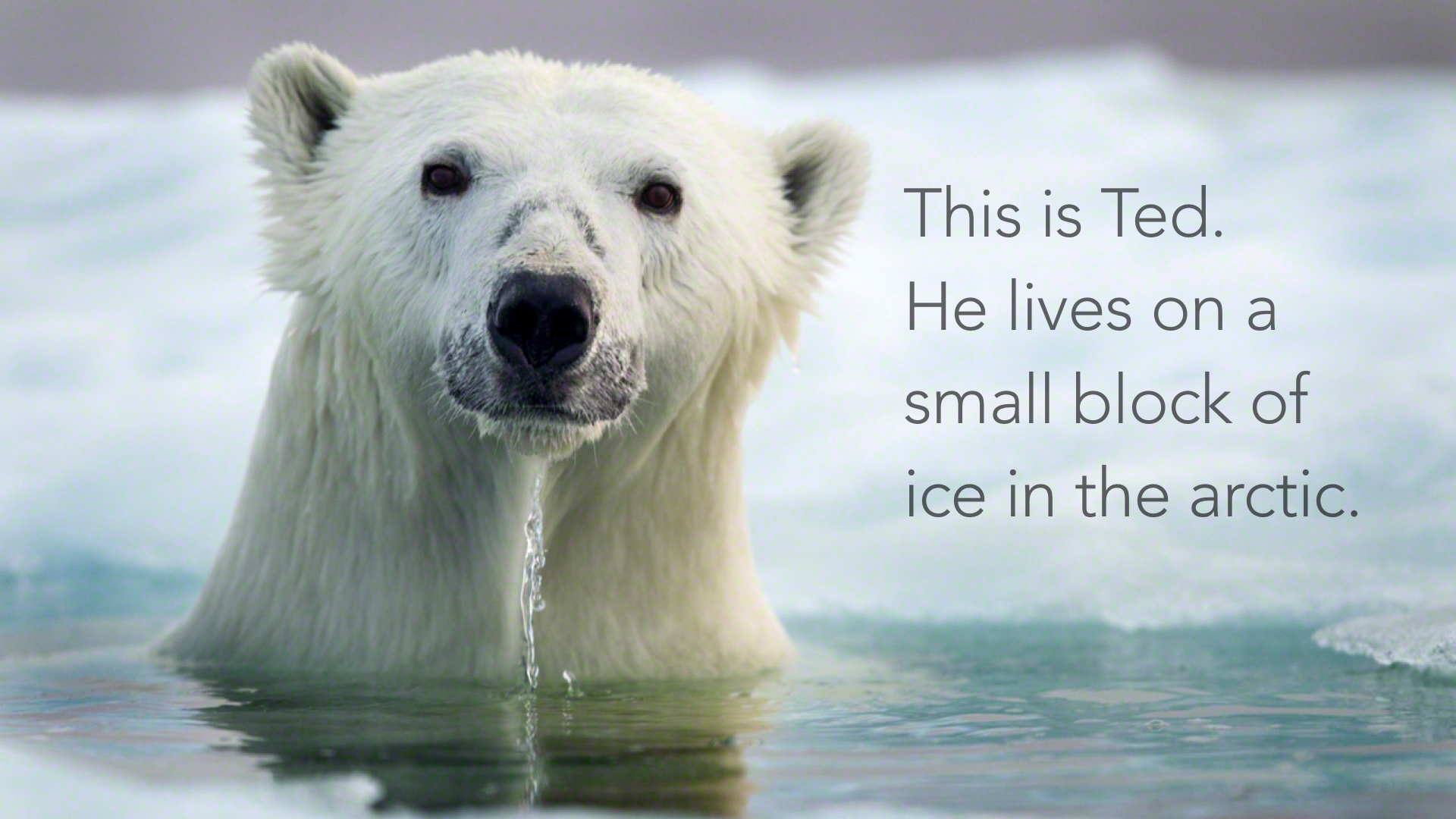 Focus on one thing at a time. Don’t show several bar charts on the screen at the same time unless there’s a point in comparing them with each other. 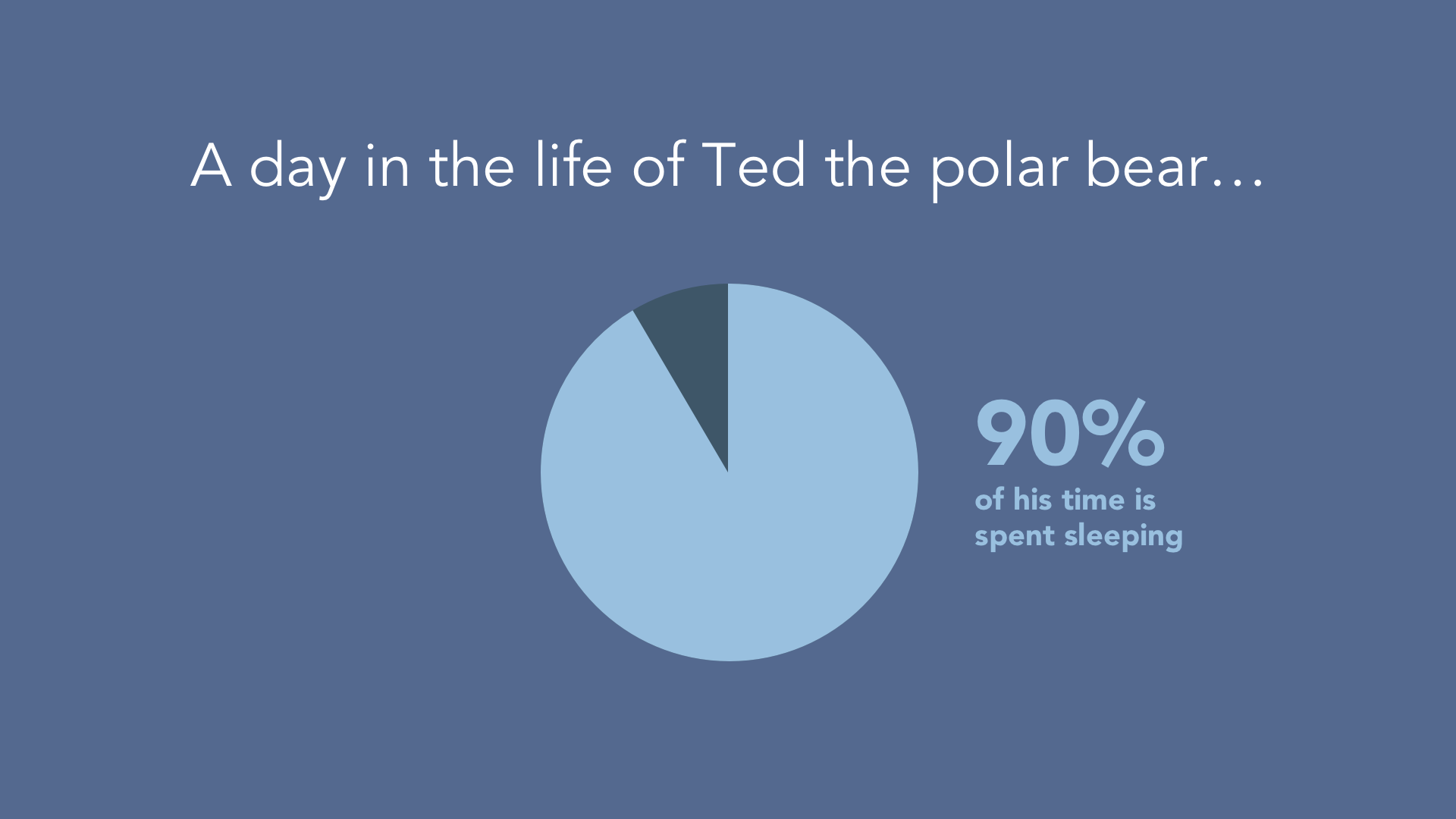 Don’t reveal it all at once or the audience will stop listening to you and instead try to read what’s on the screen. The step-by-step reveal will create anticipation and make the audience more interested in what you have to say.

= readability and simplicity. You don’t want to have the audience squinting in order to see what’s on the screen. By limiting yourself to a set of larger font sizes you will force yourself to focus on the pure essence of what you want to say.

Closely related to this is contrast and colour difference. Many projectors have a bad color range and the contrast is poor. If the contrast in your presentation is too low you will have readability issues. For example, don’t use white text on a yellow background.

Show the tip of the iceberg

Only show the most relevant piece of data. Sometimes one number is enough. What is the high versus the low points? Could the data insight be compressed into one simple sentence?

Having the ability to reveal more data is also powerful when the audience have more detailed questions. Show the tip of the iceberg but allow people to dig deeper if they want to know more. 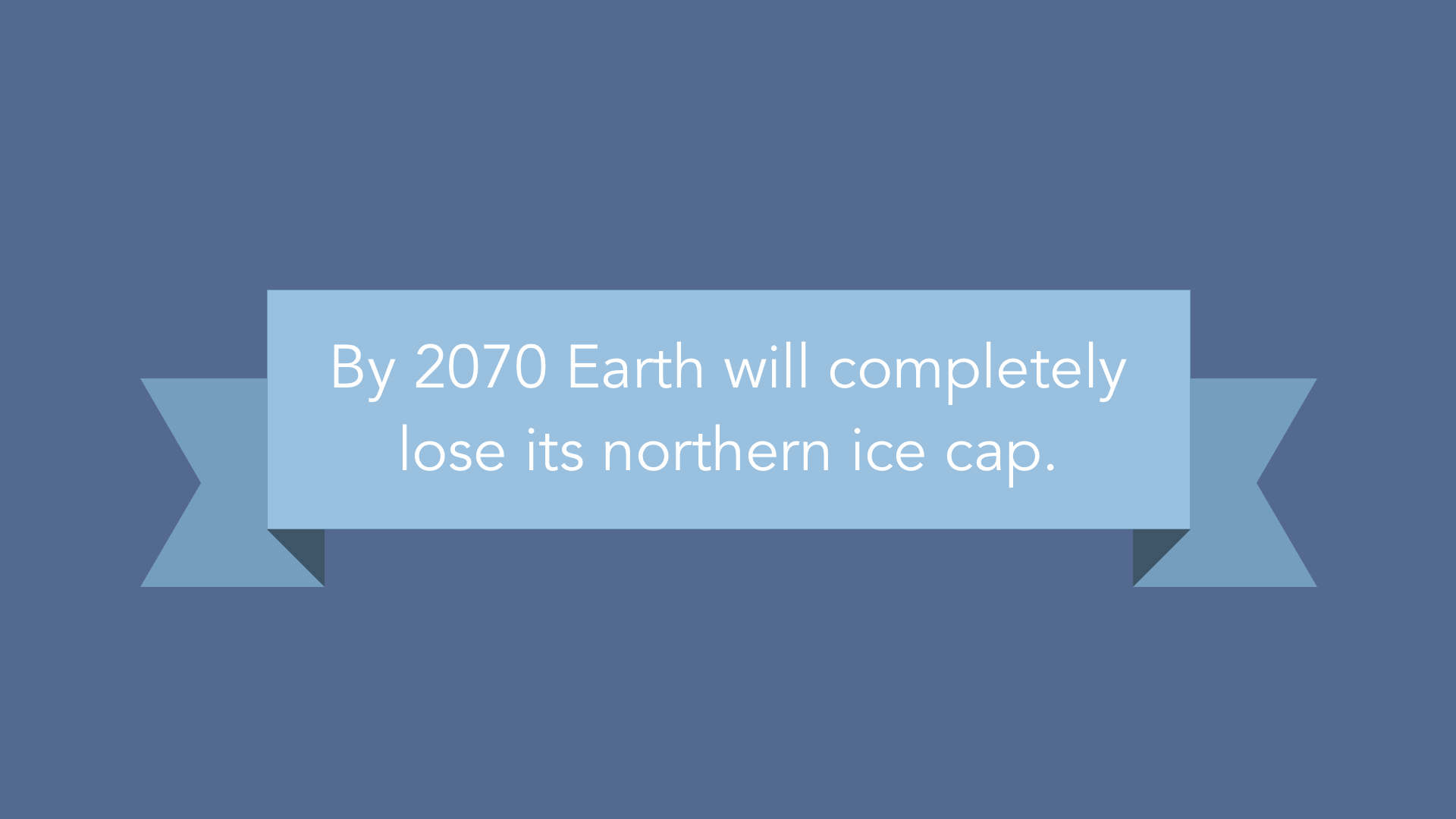 “There are no slides”

With seamless animation and interaction you can find other ways of presenting your story than in the traditional slide-by-slide method. Why not try to make a website that people can interact with instead of a keynote? Make sure there’s a natural animation flow and that there is some consistency in how things move between the different parts of your story. For example, have a vertical movement whenever the story is progressing and have separate elements fade, move and scale in as they enter or exit the screen. Be creative, but make sure that you don’t overdo it.

Embedded content: https://www.youtube.com/watch?v=sRhuh8Aphc&feature=youtu.be _A scene from the classic rock music mockumentary This Is Spinal Tap.

Emphasize what you are talking about through showing a sequence from a movie, a famous speaker, a music video, an animation etc. Make sure you don’t talk during the video – let the video speak for itself.

Use tangible examples of your ideas

Hack it, craft it and experiment. Put your idea in the hands of people in the audience. Whether it’s a video, prototype application, physical prototype or something else, make it feel real even if it’s a concept. By putting something concrete to play around with in front of people, the story will become more tangible, easy to understand and interesting.