#OHHAI! This is DDD in action

"Girls just wanna have fun”—well, it also turns out the same thing goes for us developers. So today, we’re going to talk a little about DDD, and no we’re not talking about that, but something we instead like to call “Developer Driven Design”. The reality of what we’re referring to in this instance, is the making of an extremely simple app for iOS. The purpose of the app is to distort people’s faces in photos and to be able to share these creations through Instagram, Facebook, Twitter and email etc. 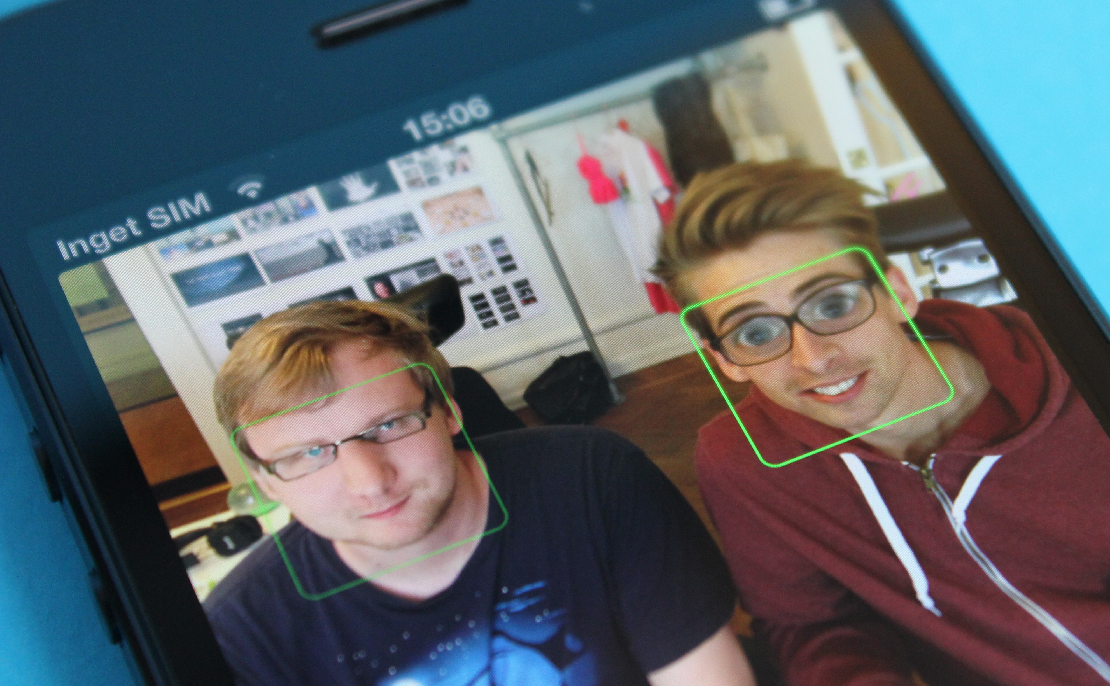 The whole idea came about due to frustration with many of the other similar apps out there, all based on interacting and manipulating the photo by dragging and pinching your fingers across the screen. Of course this makes total sense, but it does a) make it really hard to see what you’re doing, and b) often means that the ‘effect’ is too pronounced.

So one of our developers stepped up to the challenge, taking matters into their own hands. Their mission was to a build a high precision face distorter app, which offers users total control to fine tune distortion, without overdoing the effect. It also turned out to be a good opportunity for them to try out writing an iOS app using RubyMotion.

So ‘Oh Hai’ was the eventual outcome. It makes use of iOS face detection and to address our bugbear, we removed the need to interact directly the photo by including two sliders (one for eyes and the other for the mouth). These enable fine adjustments to be made with a complete and uninterrupted view of the results. The final working version was technically finished after more or less three days of work. 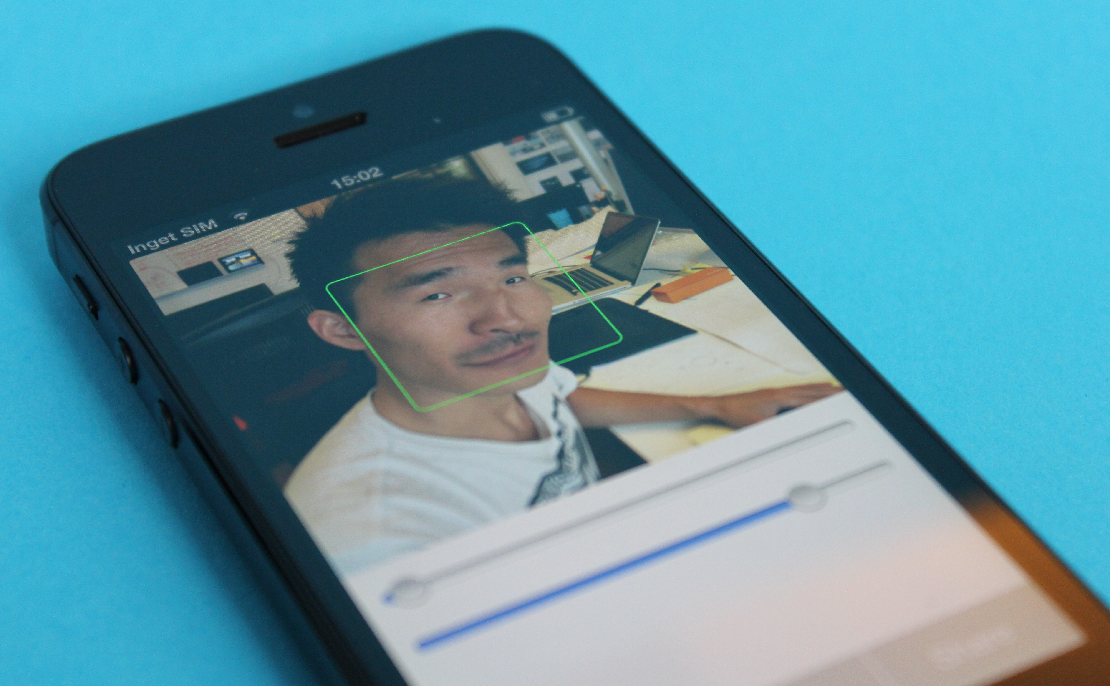 So how does this relate to DDD? Well, it’s not too uncommon when a developer makes a prototype that it looks like the matrix, and if it doesn’t, then it looks pretty shitty. But obviously the whole point at this stage is to focus on the idea, over whether it looks nice or not.

But if you take a step back further as a developer, and look at the top lists on the App Store, you quickly realise that polish isn’t everything. Yes, it can help make the experience more enjoyable and people love great looking products, but ultimately they want something that gets the job done. I guess the term “content is king” is relevant here and if the output is what the user expects, then design becomes secondary. 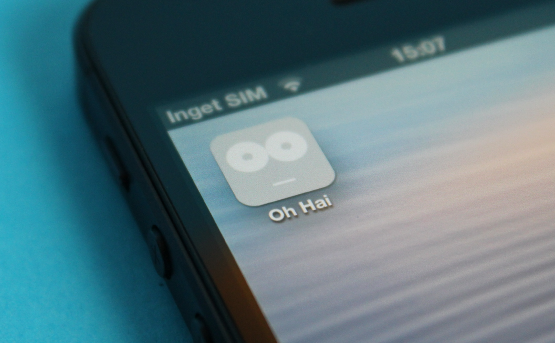 So with this at the forefront of our minds we started to think about releasing it as it is. The reality is the app is fun, it serves its purpose and it’s easy to use. How important is it that it looks great? Well, we’ll know pretty soon, as we took the decision to leave it as it is and push it out to the users through the App Store. If it turns out people love it, then of course we’ll grab the brush and give it the most amazing paint job.

Download Oh Hai from the App Store now and tell us what you think about it in the comments. 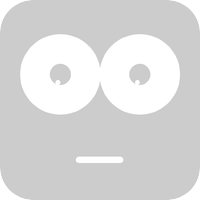