In 2007 a 'Dippy, nerdy kid' from New York called David Karp launched Tumblr with the tag line “blogging made easy”. Within two weeks of its launch, the service had gained 75,000 users.

Originally a blogging platform, Tumblr made it easy for people to create an online persona through content mostly created by others through its “Reblog” button, preempting Twitter’s “Retweet” functionality by two years. If Twitter’s about communication and Facebook a user’s network, then Tumblr was all about content be it audio, visual and text.

Tumblr’s popularity boomed, and its sites ranged from the sublime to the ridiculous.

Mat Maitland’s ‘Leopard Tree Dream’ is an example of the former, where scans of his vast collection of record sleeves from 1980s create a surreal journey through airbrushed sci-fi and bizarre art direction decisions. Leopard Tree Dream is a stunning visual resource so carefully curated it’s become a source of inspiration for creatives worldwide.

Contrast this to ‘OCD: Obsessive Corgi Disorder’ which is nothing more than a collection of images of… Corgis. 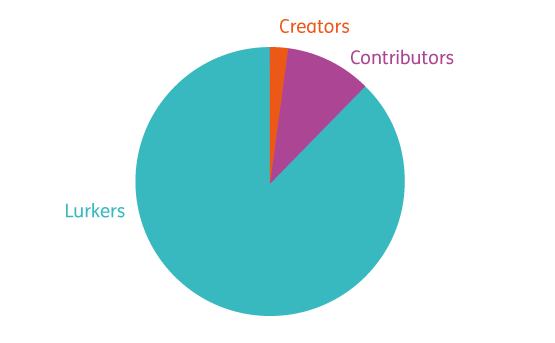 The 1% rule used to describe the Internet back in the day with 90% people lurking, 9% contributing and 1% actually creating the content.

But following the launch of Tumblr and other image sharing sites that followed, the percentage of people contributing has increased dramatically. 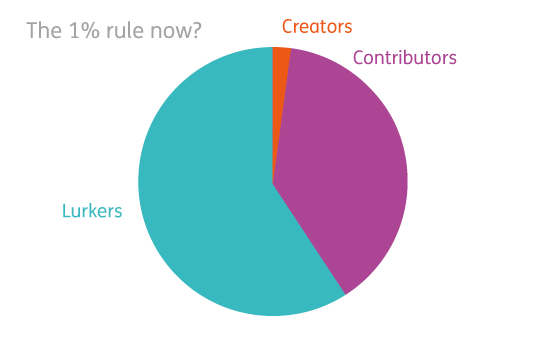 With Tumblr picking up momentum plenty of similar sites followed.

FFFFOUND! offered invite-only content posting and was one of the first to flourish. It’s a great source of inspiration for design along with the occasional naked woman.

With no comments and tags, FFFFOUND! was strictly about the power of images with the site’s flow 100% dictated by users. For example the way it was catalogued was dependent on the number of times an image was viewed and where. 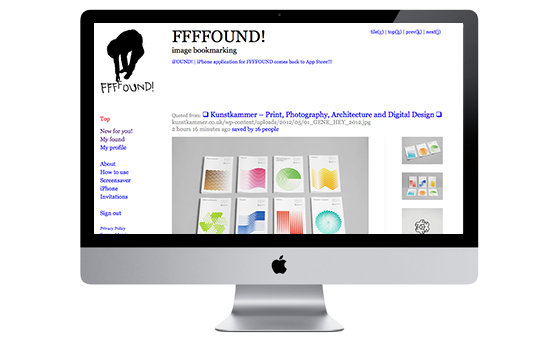 Then in 2011 came Pinterest where users could create mood boards from images compiled and collated from the Internet. These boards, once the domain of ad agencies, design studios and architects, are now commonplace and found on cluttered bookmark bars.

A user once described Pinterest as a place “where women go to plan imaginary weddings, dress children that don’t exist and decorate homes they can’t afford.”

Pinterest is all about taking content from the Internet and encourages users not to post images of their own creation. Users can help propagate popular content by using an image they like on another board and using it on one of their own, called a “re-pin”. The number of “re-pins” becomes the yardstick to the popularity of an image.

As a casual user of Pinterest you’ll often see the same images again and again meaning unfortunately some of the more beautiful and engaging images might never pass your eyes. As with most things in digital… discovering unique content is becoming increasingly more difficult.

With so many of us re-pinning, re-tweeting and re-sharing content with so much gusto, it’s easy to see how our “personal” tastes are becoming mainstream, predictable and a touch clichéd. 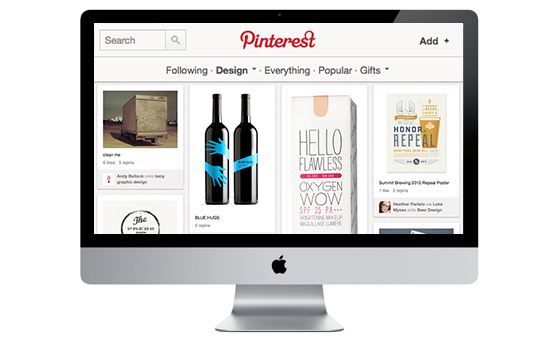 However at its best, image collection and sharing can be uniquely personal, demonstrating an interesting and individual view on a particular subject.

Unfortunately though curated blogs often fall into the same trap. Most are page after page of clichés and there are only so many times we can look at that dream house with that rustic table and those ubiquitous vintage Eames chairs. 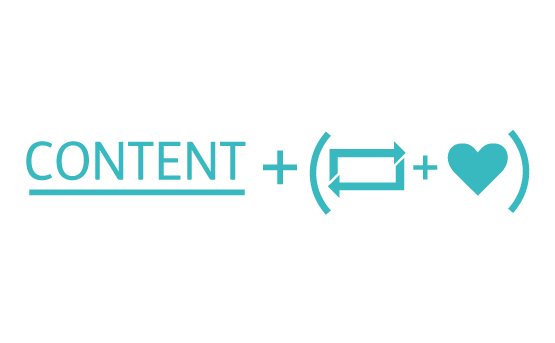 As more and more of us increasingly feel a need to share our individuality and boast about our refined and unique tastes, we’re sadly and ironically becoming part of one big online melting pot of regurgitated content. We’re becoming one of the same. So, maybe it’s time to turn our computers off and go outside to get some fresh inspiration…