As you may have already read, we recently completed some work with LateRooms.com to design and build a refreshed and refined version of their current iOS and Android applications. Philip nicely went into some details around the process behind getting the design from a rough sketch, to a fully functioning polished MVP from the design side of things.

This post will take a look at the process and tools behind the development side of the coin, and how the development team worked to reach the app stores on time and on point.

Project setup was a very important factor from day one for us, due to the size of team and cross platform nature of the project. A modular approach to this using git submodules was the logical choice. This allowed us to work between teams with as little friction and repetition as possible.

The project consists of a few major functional chunks, each representing a git repository: 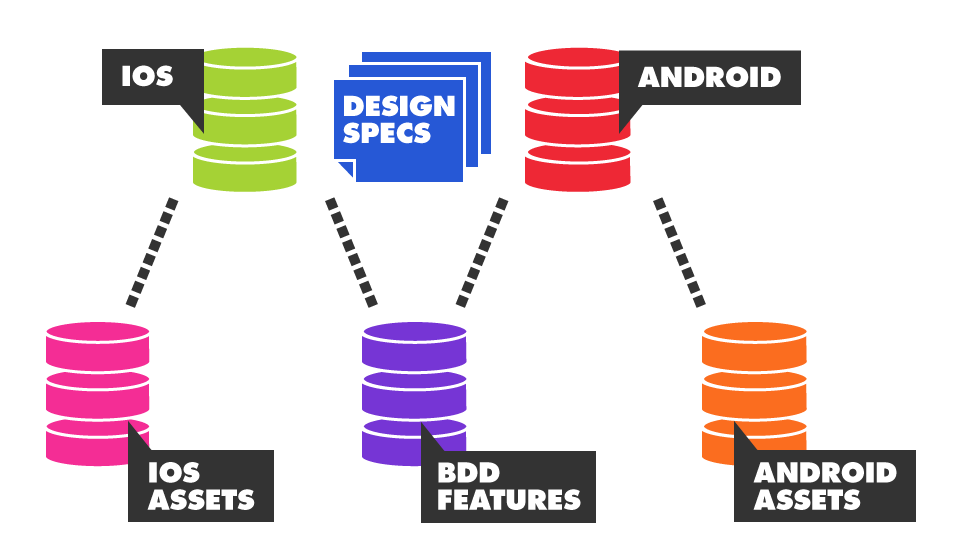 GitHub provides us with some really nice tools to help us work better as a team and stay on top of our bugs. It sits very much at the core of our workflow and we use it heavily everyday. We use it for a number of things:

Automating all the things

Automation is very important to us here at ustwo, if you have to do something manually more than once then you should be automating it. We've tried to automate as much of our development process as possible using a combination of Hubot, Jenkins & some Xcode build tools magic using Ruby. 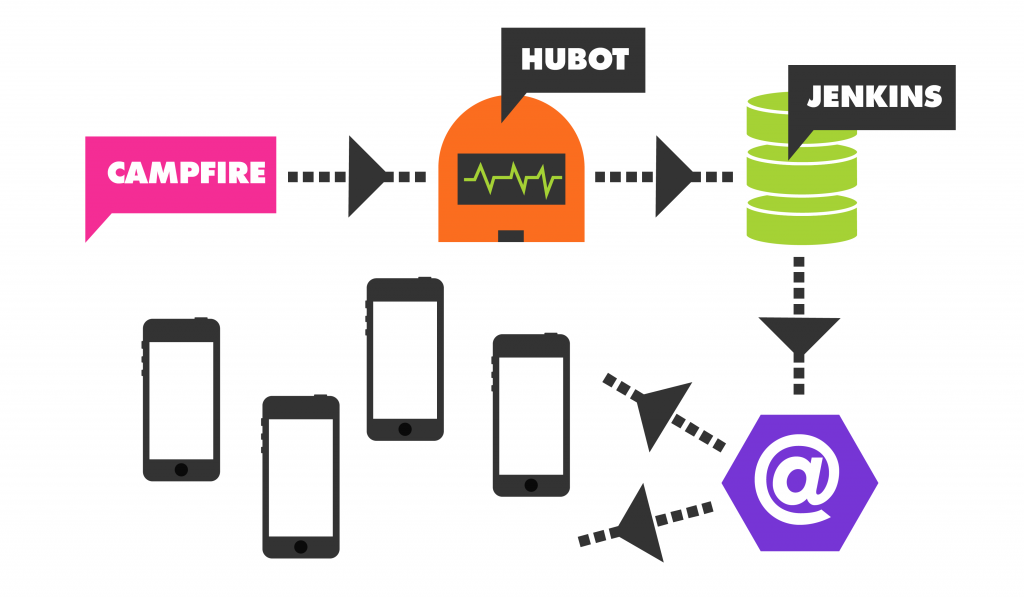 Putting it all together

These tools and processes have helped us to deliver a product we are proud of on a tight deadline, utilizing existing services, our own custom tools as well as development practices such as TDD & BDD we are able to function as a well oiled cross platform, multi discipline, multi location team. We're always looking to improve our tools so let us know if you know of anything we're missing out on that helps your team work better and more effectively.

Also don't forget to download the LateRooms.com app on Android or iPhone to see the results of our hard work.