Bitcoin: Beyond the bubble

Bitcoin, the digital cryptocurrency has recently captured the public's imagination in an unprecedented manner. Most notably its meteoric increase in price and high profile security breaches have left many wondering whether this is a modern day Tulip mania. The result of this has been twofold, it has drawn attention from individuals, investors, and entrepreneurs wanting to jump on the bandwagon along with further scrutiny from the media and international governments wondering how to approach the regulation of this new form of financial instrument.

The conceptual elegance of Bitcoin's decentralised architecture and democratic philosophy afford it the opportunity to become the native electronic currency in the age of interconnected devices. Bitcoin also offers an entry point for fresh & disruptive thinking in an era where our incumbent financial institutions seek short term profit instead of supporting the needs of individuals and SMEs. However, before this vision is realised, Bitcoin needs to overcome some key friction points before it can reach mainstream adoption, as listed below. 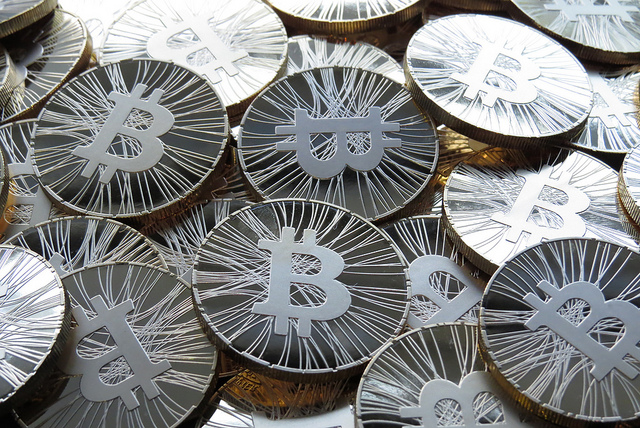 Bitcoin is difficult to understand

Bitcoin is split into two sections conceptually. First up is the concept of ‘a Bitcoin’ as a unit of currency, and how it compares to the mental model of traditional FIAT money (any money declared by a government to be legal tender). One of the main stumbling blocks here is a matter of peculiar naming convention with ‘one Bitcoin’ not being the ideal base unit. Bitcoin is highly divisible, the problems is that fractions of a Bitcoin, unlike physical cash, don’t currently have readily accessible names for smaller denomination units e.g. 10, 20, 50p.

Second of all, understanding the process of ‘mining’ which in essence consists of many volunteer individuals (miners) who collectively dedicate and pool computing power to generate new Bitcoins. Additionally the process of verifying and confirming transactions in the Blockchain (the open source ledger where all transactions are logged), also carried out by miners in return for transaction fees. 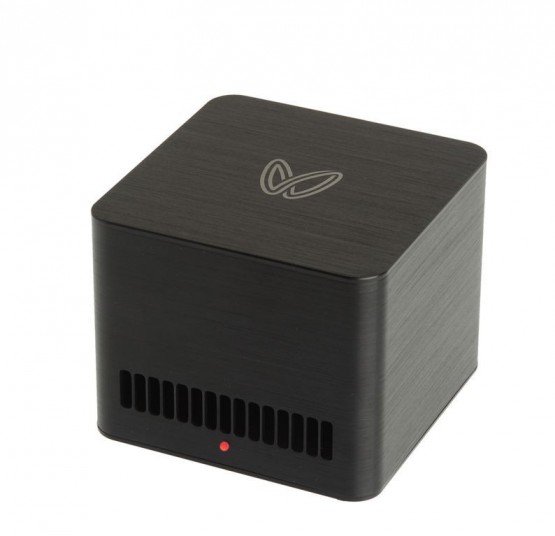 These two aspects of Bitcoin are intrinsically linked. The latter aspect is particularly hard to grasp without having a fairly good grounding on the subject. Despite this, understanding how mining and the Blockchain work isn’t essential knowledge for those wishing to use Bitcoin in a transactional sense. In this respect, Bitcoin’s user experience could be greatly simplified by abstracting its transactional features into a more relatable model, akin to that of online banking to lower the learning curve for potential consumers.

Bitcoin is currently very difficult to buy. The current offering for individuals wishing to buy Bitcoin relies on using marketplaces or exchanges where there is ample opportunity for fraud and in some cases extremely lengthy and complex identity verification processes. This is one of the major hurdles Bitcoin currently faces. While many of these processes are in place to dissuade illicit activity, further simplification and improvement of security during entry experiences will go a long way in bolstering mainstream adoption. 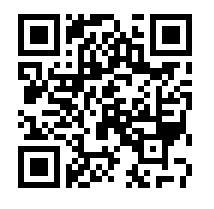 Currently, the transactional aspect of Bitcoin works on the basis of being able to transact sums of Bitcoin between two Bitcoin addresses, which are simply strings of 27-34 alphanumeric characters. E.g. 1757n7fia9o8kXT53zCSqYruUKR. These strings are the equivalent of email addresses, but are relatively unusable in their current guise. Some solutions have already surfaced in the form of visual QR codes, which can be scanned as a method of data entry. However, QR codes are still a long way from mainstream adoption, and therefore not quite the ideal solution to solve this problem.

Another aspect of complexity with Bitcoin transactions is the application of transaction fees. Bitcoin has a well defined structure for situations in which transaction fees should be levied, however, transaction fees are currently fixed regardless of the amount being transferred. Consequently, due to the escalating price of Bitcoin, even small micropayments could be penalised with a transaction fee which exceeds the payment itself. This anomaly is proving to be a large friction point in the adoption of Bitcoin as a micropayment platform. Bitcoin transaction policy is likely to still be under development, but if not addressed soon could lead to considerable confusion and prove to be detrimental to Bitcoin’s uptake with individuals and merchants.

Any successful service utilising Bitcoin will need to match or exceed the security provided by competitors in order to gain the trust of consumers and gain credibility. Managing your Bitcoin requires taking a fairly large leap of faith in adopting one of the many wallet services. Recent headlines show just how vulnerable many wallet and exchange services are, leaving many out of pocket. Bitcoin wallet services draw many parallels with online banking/payment portals. Given our own experience helping craft cutting edge mobile-based payment platforms, we understand the importance of providing high quality user experience and security provision for these services to succeed, but ultimately wallet services need to engender trust.

Given that even the most established wallets are still vulnerable there is a clear need for a new industry benchmark to emerge.

Bitcoin still is the preserve of the early adopters, but the tide is slowly turning. Part of driving adoption of Bitcoin for both individuals and businesses will rely in the creation of reliable & secure services which attempt to address the issues mentioned above. Some notable examples where Bitcoin could radically change the landscape include the following:

Leveraging the advantages of Bitcoin over the offerings of current digital services will also gain many businesses a competitive advantage and help Bitcoin trigger a network effect encouraging further adoption. Bitcoin’s future lies in the hands of future thinking individuals, entrepreneurs and businesses wishing to use this disruptive new technology to change the way we think about, interact with and spend our money.