Technical debt is a term used to describe the short-term hacks and workarounds that get a development job done, but create problems for quality in the long run. Alongside technical debt there is now, I feel, an emerging Emotional Debt within product creation – an emotional barrenness as a result of an industry reducing its concern for visual design in digital products.

We see examples of this in products launched, in our practices, tools and processes and in the styles and trends that we follow. And this is reducing the quality and diversity of visual design in the digital field. Consider Google’s attempt last year at a redesign. Ambitions for wider change really only impacted on the iconography. As we know, iconography alone does not make an interface. It's the layout, colours, levels of read, orientation and a whole heap more besides. Judged on the implementation of this ambition in Gmail and their other products, it looks like this wasn’t fulfilled.

The 41 shades of blue debacle at Google may hint at attitudinal causes for this, as it revealed a chronic lack of interest in visual design and just how far the testing approach has influenced the company. It certainly was perceived in the community as 'Designers versus Developers', with some sort of unhelpful witch hunt against designers ensuing as a result. Most importantly, it missed the vital issue – how do you work collaboratively to get the best result for the user? Looking at the new Google vision for 2014 with Material Design, we see a far broader ambition for the visual design of Google’s digital products. I really hope they can implement it coherently to bring more emotion to the interface of their products, and to embrace the benefits of good visual design. 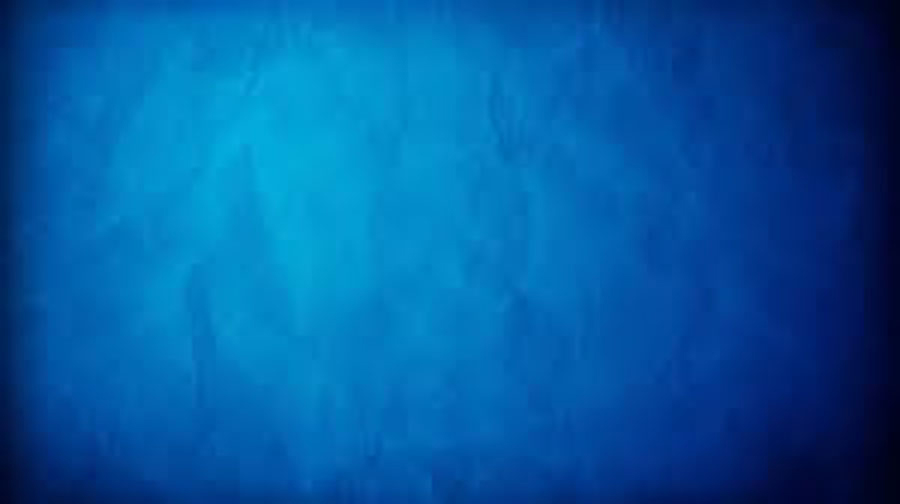 Another area impacting on emotional debt is the use of Software Development Kits (SDK's). With companies relying less on websites, and more on Apps, to reach their audience, designers are increasingly using SDK's for their designs. Though these can provide a great source of guidance for designing on smartphone platforms, they can become a crutch for designers who don’t want to push ideas beyond the orthodox look and feel, or for product teams to dispense with the services of a visual designer. We see this quite often with companies rushing to get their App to market and preferring to leave quality visual execution for ‘the next release’ – a classic emotional debt excuse.

Emotional debt is also present in the trends we follow in digital design. Flat design brought a welcome change from the grotesque world of skeuomorphism. It was great to see a fresh approach, but it would be better to see a wider variety of trends being established than the current stepchange from one trend to another. A healthy creative industry should welcome and foster a healthy level of diversity of approaches. Emotional debt isn’t a recent phenomenon: the industrialization of art forms has happened throughout history. The Arts and Crafts movement was a reaction against the mechanization of craft production and the resulting low quality products that were considered devoid of meaning. Around 100 years later we saw Brody and Carson react against the mechanisation of graphic design using desktop publishing: as a result, they produced pioneering typography for The Face, Transworld Skateboarding and Ray Gun. When a manufacturing approach exhausts efficiency, the user desires novelty and emotion starts to become relevant again. These movements in art and design provided that re-engagement with the medium.

The graphic design industry faces multiple challenges with emotional debt. The emerging mechanization of design through testing, the use of SDK's as a replacement for good graphic design, the lack of diversity in the trends we follow and the echoes of history highlight the need for change. There are two things design now needs to do simultaneously: Get Measuring, and Go Punk.

It's easy to criticise Google's product team over the 41 shades of blue issue. It's harder to reflect on areas of improvement for designers. Good design will provoke thought and feelings that are hard to measure. Testing what shade of blue is quickest to see for the user is not good design, but it is easy to test. There needs to be a middle ground and that can’t happen without good designers being present in the discussion. To have influence in that discussion, designers must know how to measure the best of designs and avoid wasting time testing blue.

The second thing we must do is to show punk-like passion. We need to bring raw emotion back in to our palette. This will not be achieved by following rules. The SDK's of different platforms are the equivalent of QuarkXpress for the modern day and this needs reacting against. The ethos that drove Brody and Carson against the mediocre fonts and layouts of the early 80’s needs to be revived. Tear up rules, take risks and craft in a different way. This is a route full of excitement. It would repel many people, as punk did when it first emerged. It would fail many acceptance tests with users. But it might produce the next Face or Transworld Skateboarding for a digital generation, and that would be a wonderful thing.

This article first featured in Digital Arts on September 17, 2014.